The One Thing You Cannot Afford Not To Do 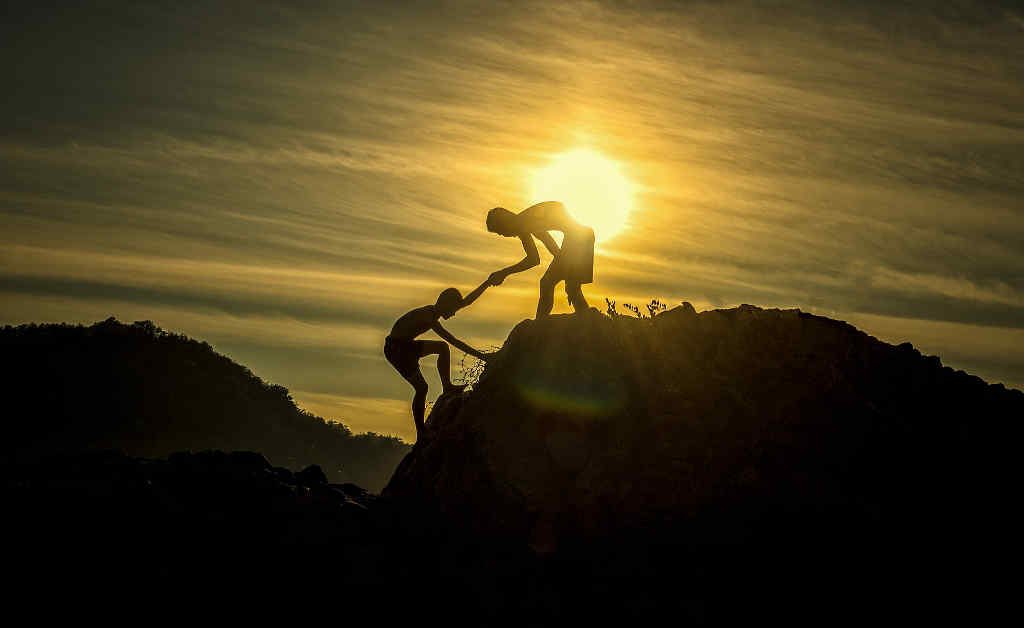 Have you thought about what the one thing that you cannot afford not to do is?  This author argues that it is to not live your life in a way in which you are fulfilled.

We often hear murmurings and grumbles from people who cannot afford something or other. This could be daily essentials, or sometimes even luxuries.

The less motivated give up, and the more motivated work hard to eventually be able to afford that which they desired.

I worked harder and grew the “cannot afford” list instead of shrink it!

Having been a corporate lawyer for 20 years, I spent most of my life in the second “cannot afford” category. At the back of my mind I always wanted more. The answer was always to work harder – so that the “cannot afford” list would shrink.

The irony is that the harder I worked, the larger the “cannot afford” list became. The work I was doing frustrated me. So the things that I never wanted became things that I longed to own.

Why would anyone need over 50 guitars? Yet that was the size of my guitar collection. I always had a “good reason” to buy one more, after all, I was involved in music in church.

As I became a senior lawyer, I began wanting that 1959 Gibson Les Paul, a guitar that runs in the multiple six figures, if you can find one. And believe me, that was not the only “collectible” that I had my eye on.

Thank God that one day, I realized that the harder I worked the longer that “cannot afford” list was going to become. I would never be satisfied or content with what I had, because I felt that I worked so hard for my money, and needed to get the most “enjoyment” from it.

After all, I sacrificed my family time, and things that were truly important to me to make that money!

My unconventional route to fulfilment

I was working for someone else’s goals – not mine. And it is impossible to be fulfilled doing that. I had done that for so long that I didn’t even know what my goals were.

I knew that I needed to do something different, and I had read the blogs telling me that my boss wasn’t going to be there at my death bed, and at the rate I was going, neither was my family.

What did my life look like without work? I just couldn’t picture it.

I thought that the fulfilment I got from doing that would be from working less, having more family time, time to volunteer in the community and church. Those are the obvious examples.

I replaced my income within 6 months of starting. I have a bunch of great mentors who taught me a lot. But one of my mentors, John Jackson, was not really impressed by my financial results. And what he told me really stuck.

He said that success is easy. Fulfilment is hard. And what would be fulfilling is using what I learnt doing online marketing, to help people around me, achieve their potential, and live the life they were created to live. He said that he does that so that he can leave the world a better place for his kids.

Running this online business on its own isn’t fulfilling. You have the money and the time, but if those alone are your motivators, you’re not going to have sustained success.

It is a powerful tool. And showing people how they too can use that tool, mentoring people, catching up over our weekly webinars, that’s fulfilment. Because while the work is “simplistic” in nature, that makes it accessible. And that very accessibility makes it a great tool to transform lives.  Transformations that will leave the world a better place for my kids.

I finally started living my life fulfilled. I cannot afford not to. Can you?

Oh and by the way, my guitar collection has not grown, and neither has that “cannot afford” list.