True Success Is Not Settling for Counterfeit Joy 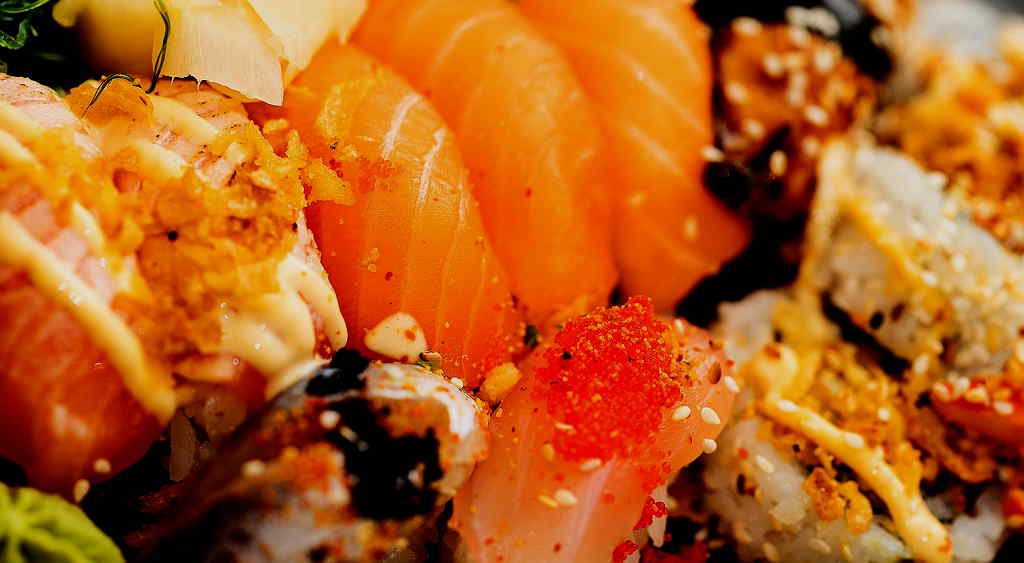 What is true success to you? Is it being able to afford the luxuries? For me, finding joy in the things that are important to me, represent true success.

This year, in a family sushi restaurant, I discovered the meaning of true success. Let me give you the story.

After the heavy feasting of Christmas week, our family typically goes out for a ‘light meal’. In our case, it was typically sushi.

This year was no different, except for one thing.

Over the years, as I progressed in my career, I felt the need to spend more and more in everything…

… including the post-Christmas sushi meal. We started with the affordable, and worked our way up. Well, something happened earlier today that allowed me to use that meal as a barometer of my own emotional state, and to determine what true success meant.

Rather than escalating the way it had always been, I no longer felt the need to spend horrendous amounts of money on this sushi meal to ease the pain of a new work year starting, and being another 11 and a half months away from work winding down again as next Christmas approaches. 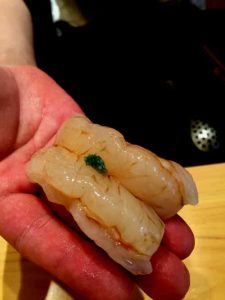 Sushi chef handing us a piece of sushi, hand warmed to the perfect temperature

This year, as we sat in a typical family sushi restaurant, we realized that we were so much happier than we were last year. We were eating $30 per head sushi. Last year we ate $700 per head sushi, where the sushi chef, even brushed the soy sauce on for us and handed it to us with his hands a piece at a time so that the rice would be just the right temperature.

“What sort of person pays that sort of money for sushi??!!”, I hear you ask.  I’m almost embarrassed to admit that now that I know what true success is.  But like the frog in the proverbial pot of boiling water, I was slowly being boiled to death, without even knowing it.  I was in the rat race so deep, and so close to being the Number One Rat that I loved being that rat. Or so I thought. Looking back, even I, despise myself back then.

That became the lunch conversation between my wife and me…

I thought I was on my way to true success, being able to pay that sort of money for sushi. Of course, we now know different, and we wondered why I didn’t do this earlier – start working for myself instead of constantly going to a job I hated. We realized that having to spend $700 per person on sushi to feel ‘happy’ for a couple of hours had a lot of complex emotion tied to it. We were essentially buying joy – would we have had more or longer lasting ‘joy’ doing something else with our money? We already donated quite a bit to charities, did community work. Deep in my heart of hearts, I must have known that that wasn’t true success.

But starting my own business was something that I feared doing…

… I had worked 20 years as a lawyer to afford that lifestyle. Even if I were to start a successful business, it would mean at least a couple of years of cutting back. And if we were eating ‘normal priced’ sushi then, we could have easily been resentful that I left a high paying job to do something which I did not know would succeed.

And there was the answer. When I came across the SFM, I knew it was for me. Something inside me told me I could make this work. That’s when I took the plunge. I looked at people all around me who had made this work, and I told myself that if someone else could do it, so could I. I looked at these people as evidence of what could be achieved, and not inspiration.

In August this year, a mere 6 months after starting with the SFM, I had more than replaced my lawyer’s salary. And that’s what joyfully eating regular priced sushi meant for me. It meant that I now had the joy of the important things in my life. I had time for my family, to volunteer in church, to write and record my music, etc. I was no longer had to buy some ‘counterfeit’ joy. And as my wife astutely pointed out, because of the financial freedom that I now had, we chose to eat regular priced sushi – had we been eating that because we could no longer afford $700 per head sushi, resentment would have surfaced.

As we approach the new year, take stock, and if you feel that you’ve spent your life buying counterfeit joy…

You can try the business system that I used to gain my time and financial freedom, and to live this joyous life of true success – click here to try it risk free.

I would not be living this life of what I call true success, if I didn’t take the first step to sign up.