Stop running the 3 legged race on the fast lane! 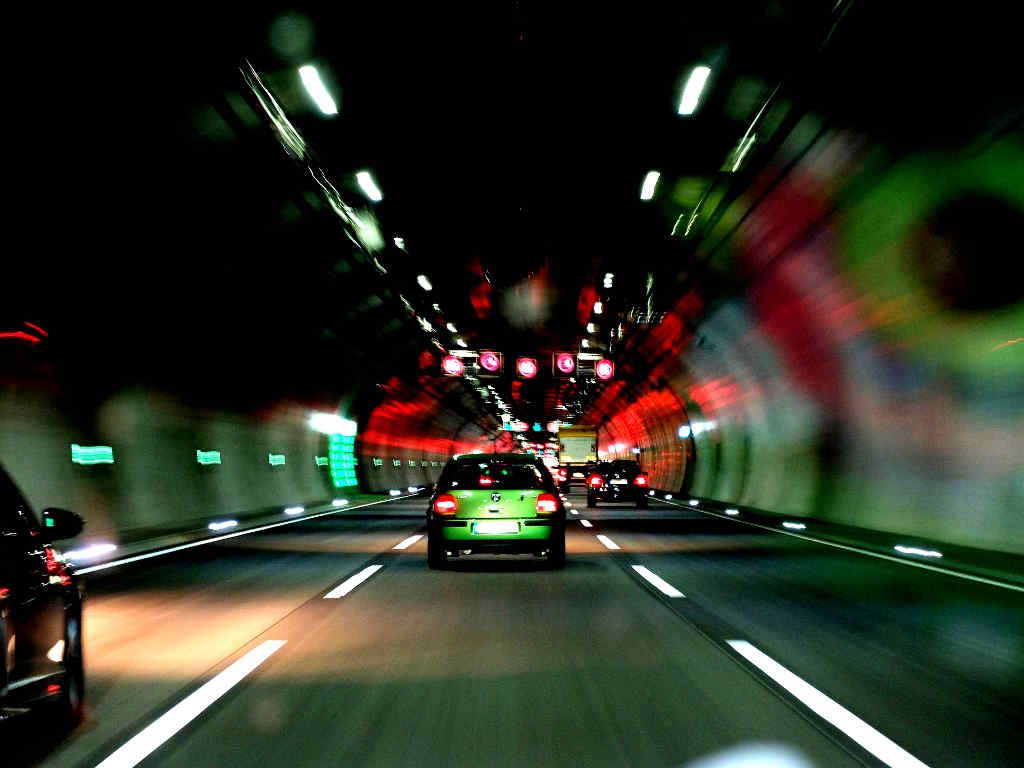 Are you holding on to a job, trying to invest for retirement, and feel like you’re in a losing battle? That’s the 3 legged race in the fast lane. Get out now, before it’s too late.

Ok, so what’s this 3 legged race in the fast lane that I’m ranting on about.  For many, unfortunately, its the route their taking towards what they believe will be financial success.

To be a little more specific, the 3 legs of this e legged race are the the following principles that are lauded by people/ finance journals, etc, all over the world.

Get well educated so that you can get a good job. Put 10% of our salary aside for retirement in said blue chip stocks/ mutual funds/ other retirement plan (and remember to start young while time is on your side), and own your home, don’t rent. Do this for the span of your career or about 40 years whichever is longer.

I know for a fact that this can’t be true. How? Empirical evidence – I’m not surrounded by 70 year-old millionaires.

My life on the fast lane…

I too spent half of the required 40 years doing this. And I did get to a point where I was what most people will call “financially successful” with a multiple 6 figure salary, investment holdings and home ownership. I didn’t make my first million by the landmark 30, but I did couple of years later. I was living it up in the fast lane, having been incredibly blessed in my career. But this formula just puts you on the fast lane to nowhere, because you’ve got to stay on that three legged race till the end, never tripping, never getting run over by that passing truck of market meltdowns.

In my position, if I lost my job or went underemployed things would start to look bad pretty quickly. Or, if the markets lost lots of value as they did 2001 and 2008, or if home prices collapsed as they do after each housing bubble. All of these events are market driven. By that same token, none of them were within my control. I told you about how I made my first million just after 30. The other half of the story is I lost a HUGE chunk of that in the 2008 crashes.

In that 3 legged race in the fast lane, I had been ploughed over by the markets, and I lived in the hope of not getting a pink slip, that financial and housing markets would go in my favor.  I had no control over them – at all.

And then it dawned on me – most of the people who tell you to get into the 3 legged race aren’t successful themselves!

That’s like taking weight loss advice from the fat man!

The only way was to find a millionaire, self-made, and learn from him. Again, I was blessed to meet not just one, but 2, my mentors Stuart and Jay. They taught me selflessly. Jay even scolded me like I was his own child, and got me running back to my wife practically in tears (I probably behaved a bit/a lot like a child back then).

As an aside, Stuart recently shot a video about how he made his first million. Completely logical stuff which I’ve shared previously, but in case you missed it, here it is.

A mere 6 months later, I fully replaced my salary, and once you’ve learnt to write your own paycheck, you’re no longer in that 3 legged race in the fast lane. You start to learn to walk normal, and soon you learn to run. No more 2 steps forward and 3 steps back just hoping markets don’t turn against you.

If that’s what you want for yourself, the first thing you need to do is to stop listening to advice from people who have not found financial success.

Second, model the behaviour of people who have. You’ll find that all of them write their own paychecks.  Model them, and you’ll soon learn to write your own paycheck and be free from that 3 legged race in the fast lane.

Sadly, there’s no other way around it.

If you’d like to work with me to write your own paycheck click here to submit your application.