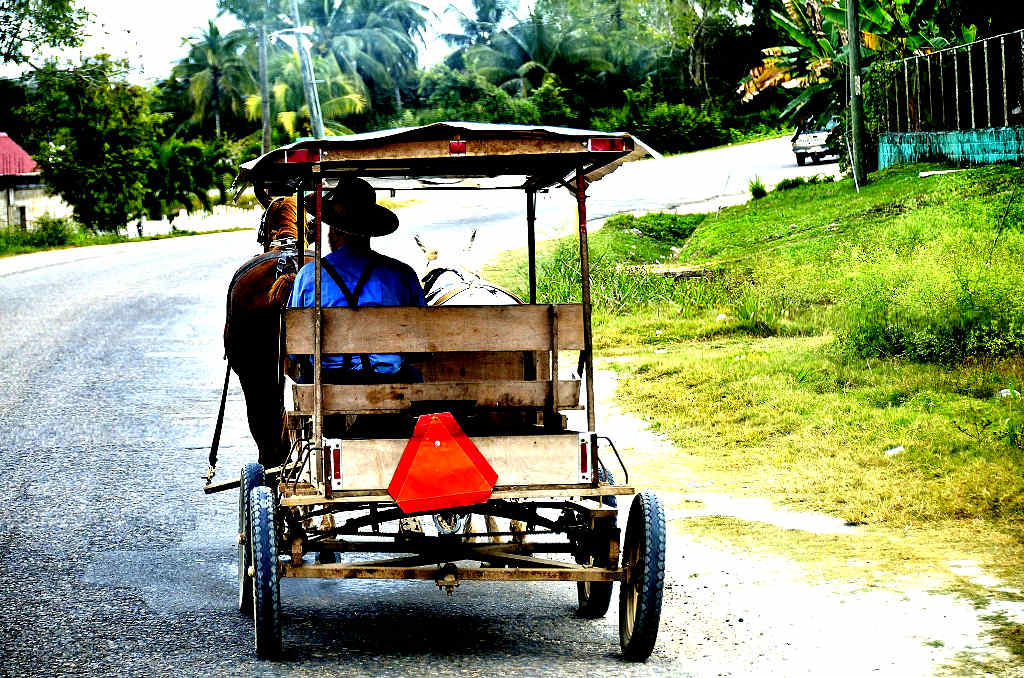 A concept commonly (mistakenly) associated with evolution, really started as a business concept. It is vital that businesses and entrepreneurs are adaptable to change – a key to increased profitability.

“It is not the strongest of the species that survives, nor the most intelligent, but rather the one most adaptable to change.”

This is one often misquoted quote…

It is often attributed to Charles Darwin by numerous publications from textbooks and journals, to USA Today!

But, Darwin NEVER said or wrote this!

In fact, the first time this “quote” appears is in a speech delivered by Louisiana State University business professor, Leon C. Megginson in 1963, as…

That is to say, “stay adaptable to change”.

This quote on remaining adaptable to change, then appears a year later, in Megginson’s “Petroleum Management”, and Kamal S. Sayegh’s “Oil and Arab Regional Development” 4 years after that.

One would argue that this quote, by a business professor, is a business quote that would apply to business.

In the business world, change occurs rapidly. This is quite simply attributable to profit motive. The moment someone finds a way to make supernatural profits, the profit gap is closed by imitators, therefore there is a constant drive to innovate in order to maintain some form of profit gap.

While in the past, the profit gap could be addressed by various forms of micro innovation, such as changing how often goods are restocked, such micro innovations lead to micro profit increases, which were sufficient back then to keep a “mom and pop” shop viable.

As these inefficiencies are removed, macro innovations, typically known as “disruptions” are required for companies to make supernatural profits for any period of time. Uber and AirBnB are examples of how traditional industries were disrupted by companies that will now enjoy supernatural profits for a period of time, until competition closes the profit gap.

There is one large inefficiency that continues to exist in today’s market – and that is labor.

In most developed countries, labor is the most expensive component of business.

It is little wonder then that traditional businesses, which are unable participate in macro innovations, look to cutting labor cost as the main means to increase profitability. We have witnessed this in the rise of robotics and automation.

This trend is something we can choose to either dread or embrace. Either way, it’s not going away.

After 20 years of being a corporate lawyer, I noticed law firms cutting rates, particularly in areas of due diligence for large corporate transactions. Machines were starting to do this work, more quickly and more accurately than an army of lawyers.

Although young lawyers had lower salaries (compared to senior lawyers), it became harder for them to get jobs. I wasn’t going to wait around to become replaced by a machine, so I took a course that would make me relevant to the current market.

It was a course in online marketing, and I used that as a launching point for my online business. After all, I knew nothing about running a business, and the first thing any business person should know is how they can bring their product to a market of buyers.

As I learnt skills that were relevant to the current market. I learnt that once I found a profitable stream, even if it was a small one, all I needed to do was to replicate that stream of income.

Unlike the traditional way of doing things, I didn’t need to work twice as hard or twice as long. I just needed to “copy and paste”.

By doing that, it was only six short months before I fully replaced my lawyer’s salary. *

Looking back, I shudder to think at what would have happened if I wasn’t adaptable to change, that is to say, able or willing to “adapt and adjust to the changing environment in which I found myself”.

Adapt to the digital economy.  Submit your application today.