How setting micro goals set you up for success 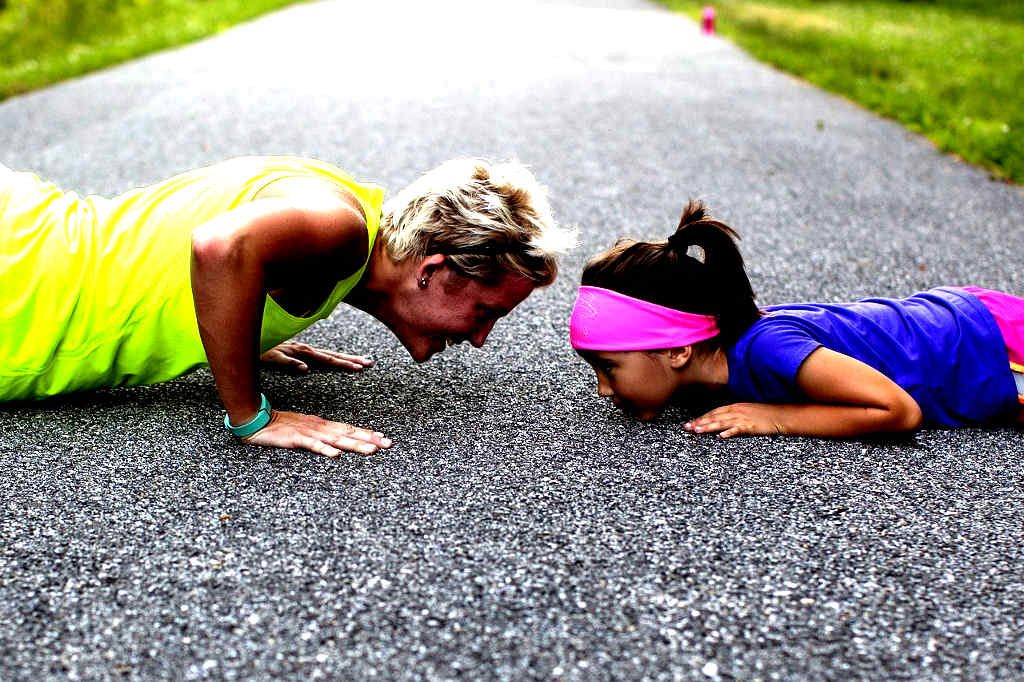 Micro goals may seem to small to be of any use, but they help you achieve your goals by creating good habits and giving you satisfaction. Learn more here.

“Just do one push up a day” – that’s what one of my mentors told me.

He was holidaying in Singapore, and we were just hanging out, and I told him how I had just not been motivated at all recently, and really just let go of looking after my health.

“One pushup?” I said incredulously. “Yup, just do that one push-up – learn to set micro goals”, he replied.

I was fascinated, I had written about breaking your goals down into little pieces before but just one pushup sounded like that idea was being taken a little too far.

Taking another look at micro goals

Upon further reflection, I realized that that was just a question of perspective. We may want to make a big change in our lives, for example to be home with the kids more often and spend less time at work.

We just can’t stop going to work, and telling ourselves to leave the office at 5.30 on the dot daily may just seem impossible.

We live in an “all or nothing” culture, where we label ourselves “workaholics”, “absent parents”, etc. Having micro goals just makes it easy to develop good habits, without upsetting our existing identities too much.  And good habits are so crucial to achieving success without feeling like we’re always struggling to maintain that level of success.

How I used micro goals

That’s when I realized that my transition from lawyer to an online business was also about achieving micro goals. Something I didn’t quite realize up till that point.

It started with me finding out how to sell some of my guitar collection online.

Then it became blogging a couple of times a week.

While reflecting on micro goals, I realized that that’s the other secret to having micro goals – to be satisfied with achieving individual micro goals – no matter how micro it may seem!  Allow me to illustrate.  Imaging this – if I wasn’t satisfied at each stage of my journey, having written those couple of blogs a week, for example, I would have stopped doing that altogether!

Of course you would know it is not your ultimate goal, but the achievement of your micro goals must bring you satisfaction for its own achievement.  The emotional uplift from that goes miles!

If I had I said to myself, I was going to spend more time at home running an online business, and set normal sized goals around that, I would probably have ended up feeling overwhelmed.

So if a half hour workout seems too much, just make it smaller and smaller until you can do it effortlessly and yet still brings you satisfaction for the achievement of it.

What are your long term goals? Do they involve running a home business, or just being a better parent or spouse? Or having more time for community or church work, or even a hobby. Start with a micro goal. Take that one step, even if it’s just that one push up.