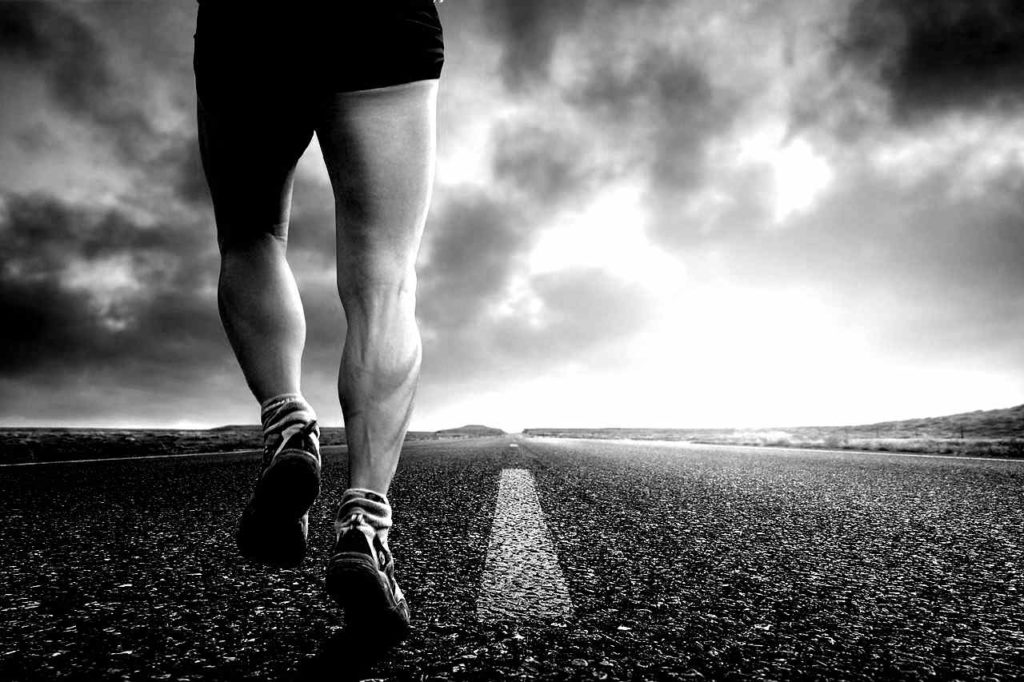 Roger Bannister was famous for running the 4 minute mile, a record that didn’t hold for long. That is the power of evidence of success. Seeing evidence of success instead of inspiration is key to succeeding in all your endeavours.

Over the weekend, I was saddened to hear of the passing of Roger Bannister.

Almost 64 years ago, on 6 May 1954, Roger Bannister became the first man to run a mile under 4 minutes. Imagine that, in the history of competitive running, no man has run the mile in under 4 minutes until 1954!

Shockingly that record stood for only 46 days, and in 2018 alone, has been broken 21 times.

On the day of his passing, my Twitter feed was full of people saying how Roger Bannister was an inspiration. That’s absolutely true. In fact, I would say that the lesson of the 4 minute mile is one of the great lessons in business and motivation.

However, I wouldn’t so much call it an inspiring lesson, but a lesson in the power of having evidence. This is one of my pet topics, and whenever I speak about it or blog about it, I get people saying, “of course you like evidence, you used to be a lawyer!”

Simplistic as that may sound, in my view, the power of evidence is a far greater motivator for success than the power of inspiration. To me, that is proven by the fact that Roger Bannister’s record stood for only 46 days.

If no one has achieved something before, we tend to tell ourselves that it can’t be achieved. Inspiration has that exact same effect. When we find someone inspiring, we tend to put them on a pedestal.

For example, when we look at Steve Jobs, or Bill Gates, we might find their stories and achievements inspiring, but that doesn’t make us take a step towards being like them.  For that matter, Roger Bannister as well, if we were to look at the 4 minute mile the same way,

In fact, if you’re anything like me, you’re likely to find yourself not even wanting to try. It just seems too difficult.

But the people who started breaking the 4 minute mile record were clearly thinking something else, otherwise, they would have just put Roger Bannister on a pedestal, and stopped trying.

It was the same for me.

When I first started my online business, I looked at other people who had succeeded at this, and thought, “wow, what inspiring stories”. But, when it came my time to execute, those inspiring stories started becoming excuses for me not to succeed. I started thinking, “They are much younger, better looking, more intelligent, got to the market at the right time…”

From the moment I made the mental shift from “such inspiring stories” to “that’s evidence that I can do this too”, I replaced my lawyer’s income within 2 months*, a little more than the time Roger Bannister’s record stood.

I get people telling me that because I was a lawyer, I can make an online business work. I don’t know about you, but I don’t see the link. Which is why I always tell my students that I’m not an inspiration – merely evidence of what they can achieve too if they put the mind to their business, follow instructions, and work hard.

If you’re prepared to do that, submit your application today, and we’ll be in touch with you.

* This is a genuine Business Tools & Training opportunity so no false promises.  This is not a get rich quick scheme, and so you need to put in the work to get the results.  Individual results will vary depending on the effort you put in. Please read the full Earnings Disclaimer linked here and at the bottom of this page.