Your Mission: How you will never feel tired of working 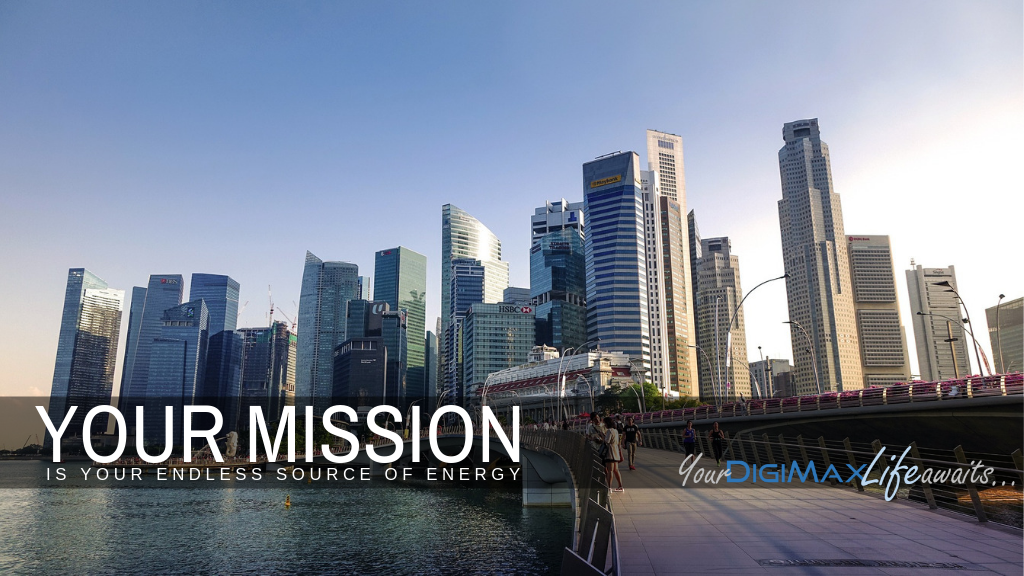 What I learnt from an architect in his 80s about his mission, and how he continues to work without feeling tired, or ever wanting to retire.

“When you are on your mission, you never feel tired.”

Those words really struck me when I was watching a documentary on Tan Cheng Siong, a prominent Singaporean architect, who’s still active in his practice in his 80s.

Tan, who built is architectural practice from scratch, worked 5-9 (that’s not a typo, it’s 5 am to 9 pm) his whole life, and besides having designed landmarks in Singapore, is credited with being China’s “Father of Luxury Housing”.

He’s said that he’ll never retire because with his experience and knowledge he’s doing his best work now.

And because he’s on a mission to make lives better for those around him, he doesn’t see the need to retire because he doesn’t feel tired.

There’s 2 points that I’d like to expand on here.

First, he’s on a mission – his mission.

All of us are on a mission.  We’re either on our mission or someone else’s.  For 20 years, before I started my online business, I worked as a corporate lawyer, I was on my bosses’ or clients’ missions, not mine.  I was building their dreams, living to achieve their goals.  And I remember always complaining about being “tired”.

What I failed to realize that whole time, was that It’s a choice.

A choice that most of us (me included) never realized that we had, because we’re so conditioned by society telling us that we need to go to school, get a job, and live an industrial age life.

That was probably good advice when it was given, but for a lot of us, when we got that advice, it was before the internet was born.

Things have changed, but the advice hasn’t.

The internet has changed the validity of that advice.  There’s now the opportunity to reach a global audience, with tools that are simpler to use than ever, advertising that’s more targeted and affordable than it’s ever been, the ability to use automation to work from home rather than a team of staff in the office…

And my mission is to show people, particularly those of us who grew up with the security that the advice was good, that we do have a choice…

… We have a choice to live our missions

… We have a choice to be at home with our kids

I’ve seen this with myself, and with the thousands of people around the world that I’ve now had the privilege of working with.

The moment we’re on our own missions, we don’t feel tired.  In fact, we have so much energy, and a zest for life that spills into everything that we do.

Which brings me to my next point.

Our mission must always benefit someone other than ourselves.

Don’t get me wrong.  It’s fine to benefit from running a successful business.  In fact, if we want to change the world, we’ve got to have the resources to do it.

But when we’re starting out, and we hit a road block, it’s always easier to say, “I’m giving up”, if the only thing at stake is my success.  If someone I love could have a better life by me succeeding, I’m less likely to give up.

And when we get successful, if we don’t share our success, if no one else benefits from it, then there’s a very good chance that success ends up becoming destructive.  That new found wealth opens doors and opportunities that might not be the best thing for that person.  But if his eye is on helping someone else, someone he’s been working for, then that becomes a part and potential the fulfilment of his mission.  Sadly, we’ve seen this happen so many times to people who suddenly come into money.

Think about your mission.  Who will you help?  How will you start helping them?  Would starting a home business or online business provide you with the time and financial freedom to start doing that?

Let me know what you think!  Leave a comment below!