Consistent Work, Mastering Your Craft, And Your Success 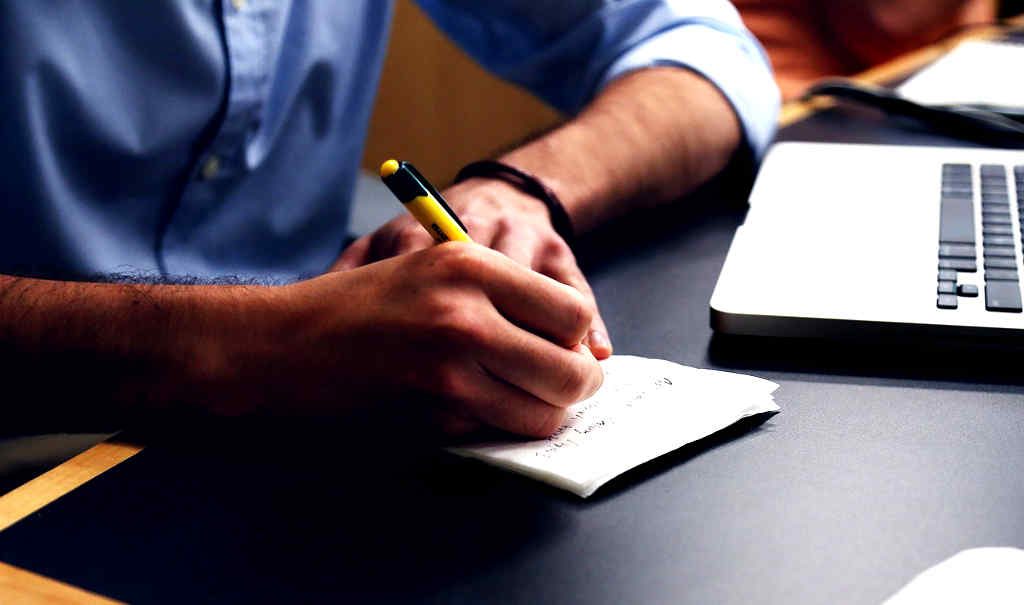 Consistent work is the key to mastering your craft which leads to your success at anything you put your mind to – follow this proven 3 step formula.

“Isn’t it just for the whiz kids?”

…were questions and protests that were running through my mind.

20 years as a corporate lawyer.  Law school.  Bar exams in England, qualify as an Advocate & Solicitor in Singapore…

I honestly thought that was my only marketable skill.

Thankfully I was wrong, and I’m glad I took the plunge and tried something new, and within a short 6 months, fully replaced my lawyer’s income with earnings from my online business.

I’ll be honest and tell you right off the bat that learning something new wasn’t easy.

What it took was consistent work.

In anything you do, you will be well rewarded for mastering your craft…

The internet is full of “get rich quick schemes” disguised as businesses.  Some stretch the truth, others are just outright scams.

Nothing rewards you for not doing anything…

The converse is also true, if you learn something, and master it, you will be well rewarded for it.

Between June 2014 and June 2015, comedian Jerry Seinfeld earned $36 million.  He did that through mastering his craft.

As a young comedian, Jerry Seinfeld wanted to learn to tell better jokes.  And the way he sought to do that was to write a joke a day.  3 things happen when you do that.

First, you build a good habit…

Initially it may seem really difficult writing a joke a day, but after a while, it becomes a habit, and once that happens writing a joke a day becomes effortless.  In our online business coaching course, we teach people to build habits over 90 days using various challenges.

The incremental effect of small tasks, will add up to a huge achievement without you even knowing it.  Putting aside $1000 seems a lot more difficult than putting aside $10 a day for 3 months.

Finally, you’re mastering your craft without you even knowing it…

The true genius behind Seinfeld’s “system” was a one year wall calendar and a red marker.  For everyday he wrote a joke, he would reward himself with a big red “X”.  And after a few days, he wouldn’t want to break the chain of red “X”s.  So, he told himself that his only job was not to break the chain.

That calendar itself works because, he’s celebrating every small win, and it prevents him from skipping a day.  Once you skip a day, it becomes so easy to skip more day.

Having by now coached hundreds of students through the 90 day challenges, and seeing it work for them as well as it worked for me, and seeing the growth in individuals from all ages and all walks of life, makes me very grateful to be part of an educational system that is changing lives around the world.

So, if you want to start a home based internet business, look at me as evidence that mastering your craft isn’t very difficult at all, as long as you get the proper education, commit to do the work, and to master them.