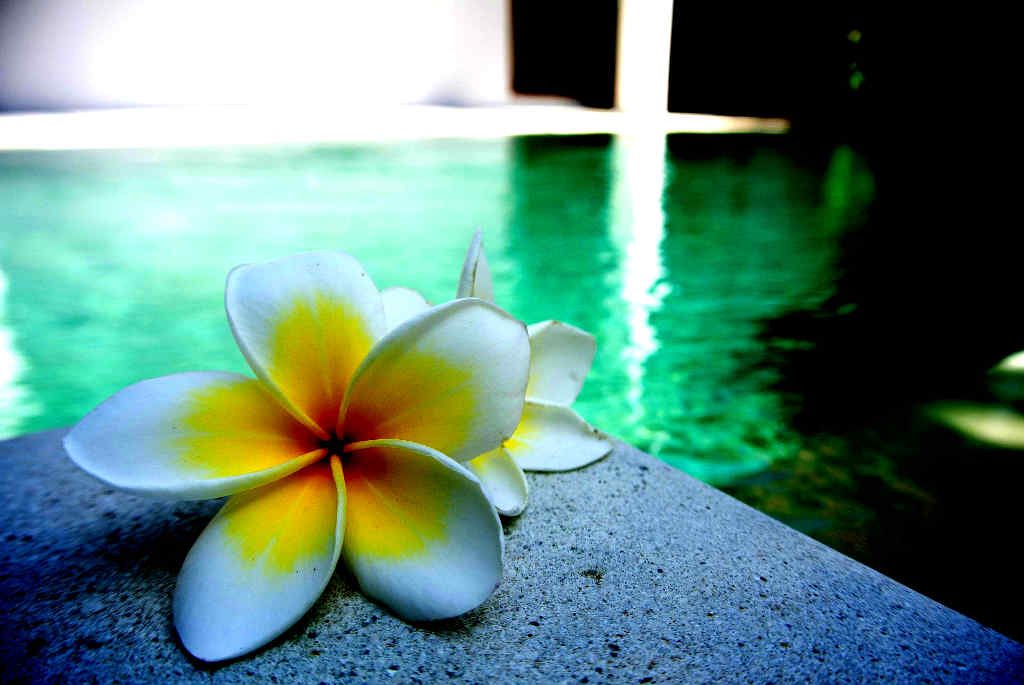 Look for evidence of success instead of inspiration for success.  You will find your goals and how to get there become immediately clearer.  Learn more.

We all have a tendency to go looking for inspiration when we are feeling a little down.  It’s the easy thing to do, listen to or watch something inspiring.

However, when we look for inspiration, we often stop right there.  Stopping short of making any real change in our lives.  We get inspired, we feel great for a moment, and then we go back to doing more of the same.

I’ve found it is much more effective to look for evidence of success.

Indeed, it was evidence of success that provided the drive for me to actually succeed.

I shot this video just yesterday, when we were about to come back to Singapore from an Indonesian resort island.  It dawned on me that almost a year ago to the day, I was on the Indonesian island, Bali, where we were on an SFM/ DEA retreat. 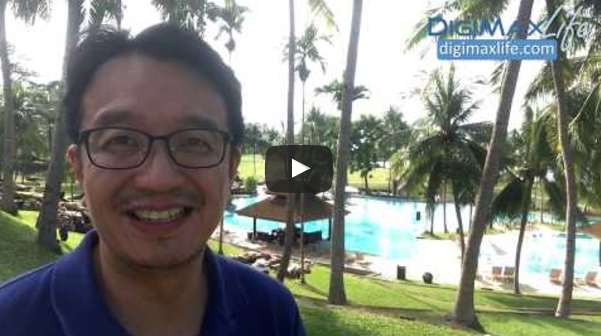 Up till then, I had not made a cent online, never even shot a video.

But I met lots of people who have made money online.  Oil rig men, truck drivers, accountants, nurses, and the list goes on.

All of these people had succeeded in doing something I was hoping to succeed in.  They were the evidence of success that I needed to see.  There was no reason they could succeed and I couldn’t.

So I followed the same blueprint they did, and within 2 months, fully replaced my lawyer’s income.

I stopped giving myself excuses, such as not being a technical person, or never having business exposure.  I had no reason to believe that any of the oil riggers, truck drivers, accountants or nurses had any more of such experience than I did.

With evidence of success, came a drive that inspiration can never provide.

And today, I want to give you that same gift.  Evidence of my success.

If I can do this, you can too.