To Become Successful… Hold On To Your Vision 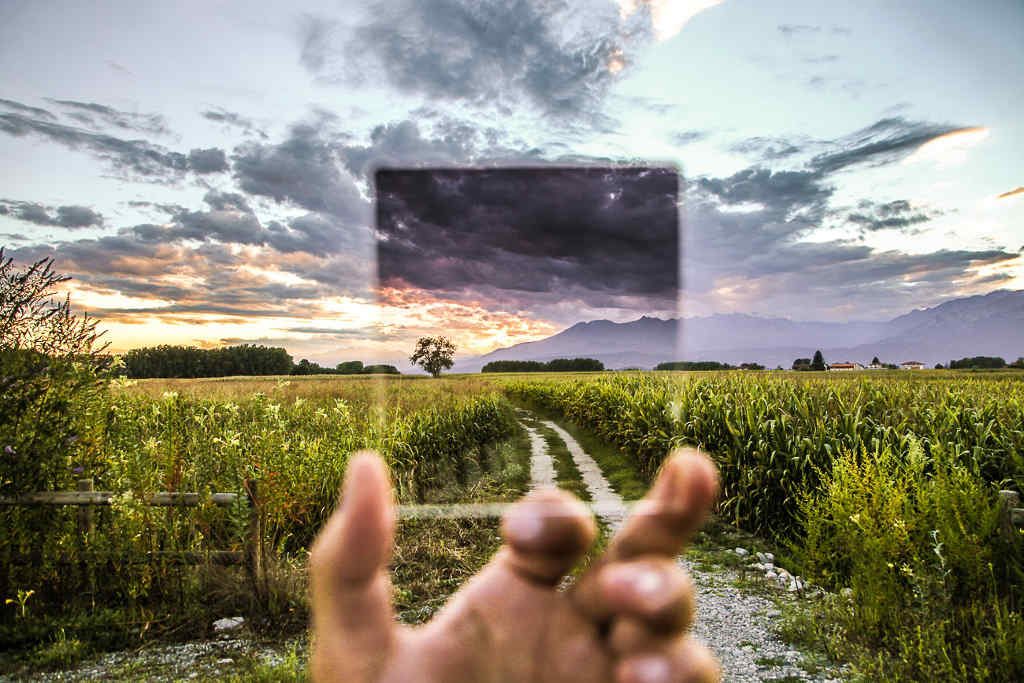 One of the common reasons cited for business failure is business owners just giving up.

Having made my transition from corporate lawyer to online business owner in record time, I’ve literally worked with hundreds of people planning to start their own online businesses.

Some have been incredibly successful, and others have not been successful at all. The wonderful thing about online businesses the way I mentor students, is the simplicity of the business. There is a plan for 90 days, 180 days etc. If you stick to the plan, do one thing at a time, you will get to your end goal.

So, why is it that some are more successful than others?

Well, life has a way of throwing curve balls. And while you have plan to execute, those curve balls will get in your way.

2 Different Reasons For Giving Up

In the 1980s, Harry Potter author J.K. Rowling was fired from her job at Amnesty International for secretly writing stories while she was meant to be doing human rights research. It was clear that her plan was to write, and eventually achieve her vision of having a bestselling book. The job was a livelihood. Losing your livelihood is not a small curveball, but rather than scramble to look for another job, she kept to her plan to achieve her vision, and I don’t need to tell you where she is today.

In 2008, Starbucks stock value plummeted 50%, and the natural reaction would be, well, to react, and change tack possibly to embrace the trends. But instead, chairman and former CEO, Howard Schultz kept to his vision, stick to his vision, and execute his plan to achieve his vision.

He closed all 7100 Starbucks outlets in the US to retrain baristas in the “art of espresso”. This greatly upset analysts, as it goes against the grain of what is natural. But the effect was that Howard Schultz unconventional move of holding on to his vision of serving great coffee with a strong customer focus won the day when Starbucks share price bounced back to even greater heights.

Hold On To Your Vision, And Stick To Your Plan

When life threw them curve balls, neither J.K. Rowling nor Howard Schultz gave up or reacted to the curve balls. They held on to their visions. They executed plans to achieve their visions.

So, you may be facing a tough job situation, or you may be starting a business with a laptop that keeps hanging. Don’t react to them.

Hold on to your vision. Stick to your plan.

You will achieve your dreams.