Frustration Can Change Your Life 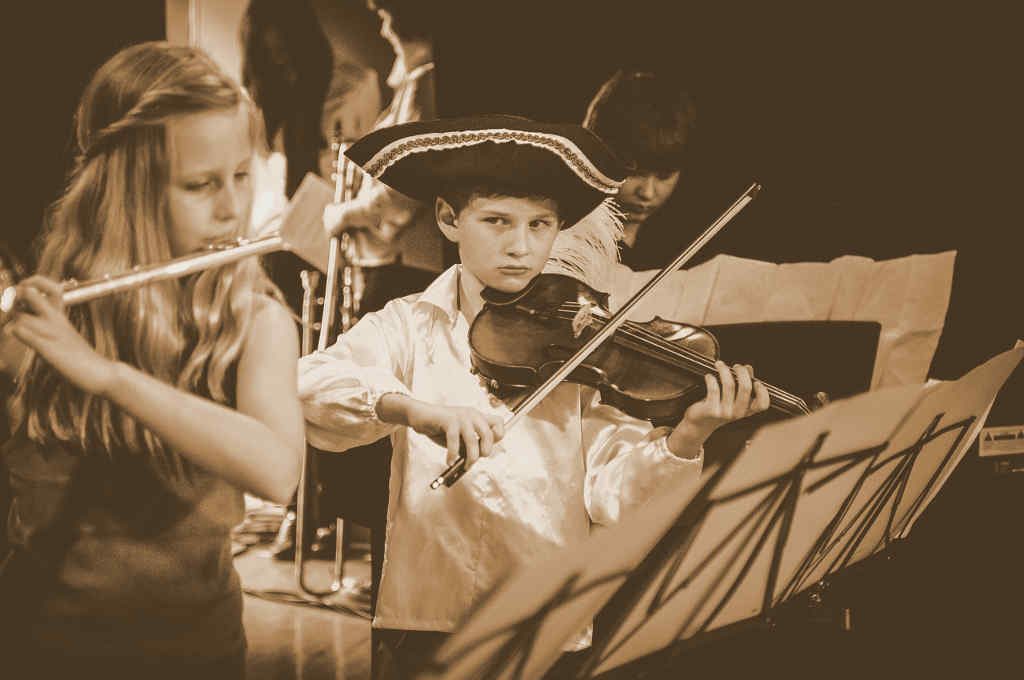 Dealing with frustration can be challenging. Embrace your frustration and allow it to show you how to change your life.

As a child, I never excelled at music. My musical education was basic at most, and I was always told that I was never any good at it.

But I loved music. I always had a song in me, and I was always felt frustration at not being able to let that out. The ability just wasn’t there. I had never been taught how notes, scales and chords were built off each other.

Frustration is the defined in psychology, as the emotional response to opposition, that arises from the perceived resistance to the fulfilment of one’s will. That frustration I felt was a result of the music, the life in me, that was waiting to be birthed but could not, because of what I was told were my limitations.

In my adult life, I started to educate myself in music. Never seriously, because I believed that I would never be any good at it. But because I followed the desire of wanting that music in me to be birthed, I studied music, without limitation, still not believing myself to not go very far, but just to fulfil a passion.

As a lawyer, having done that for 20 years, I felt a similar frustration. There was a life in me, that was waiting to come out, a life where I could spend time with the people I loved, and do the things that I loved. The frustration at my job was nothing to do with my surroundings, but that I knew there was something better for me and my family. A life where I could be present with them.

Well-meaning friends and relations often tell us that frustration is unhealthy, and to let go of frustration. I would submit, on the contrary, that frustration is neither healthy nor unhealthy – it is a sign or indication that our lives are not where we want them to be. The unhealthy part is that we feel that we are unable to do something about it. And if we take the step to understand our frustrations, and not to feel anger towards them, then that frustration can lead to a greater understanding of ourselves, which is healthy.

So, on the 20th year of my legal career, knowing that I had reached possibly the highest position any corporate lawyer could reach, and yet having another 20 or more years of legal work ahead of me, I decided to do something completely different. I understood the source of the frustration – I had no freedom to choose to spend time with my family – the cost of having that freedom, I perceived was a loss of financial independence.

How to deal with frustration?

I then took the step of educating myself in home businesses. I tried various, with varied amounts of success, and then eventually invested in some proper education for myself, which I studied from home, and launched my only business.

This allowed me the time freedom first. The financial freedom of replacing my lawyer’s income came after 6 months.

The biggest change in me is my mindset. I now treat the feeling of frustration differently. I embrace it, because it is a sign post that is pointing me to something greater. To a way of allowing life to flow. I used to be frustrated at being overweight, and with this new mindset, I am at the fittest I have ever been.

And yes, I write and record music now.