Expectation and Appreciation… Discontent and Success 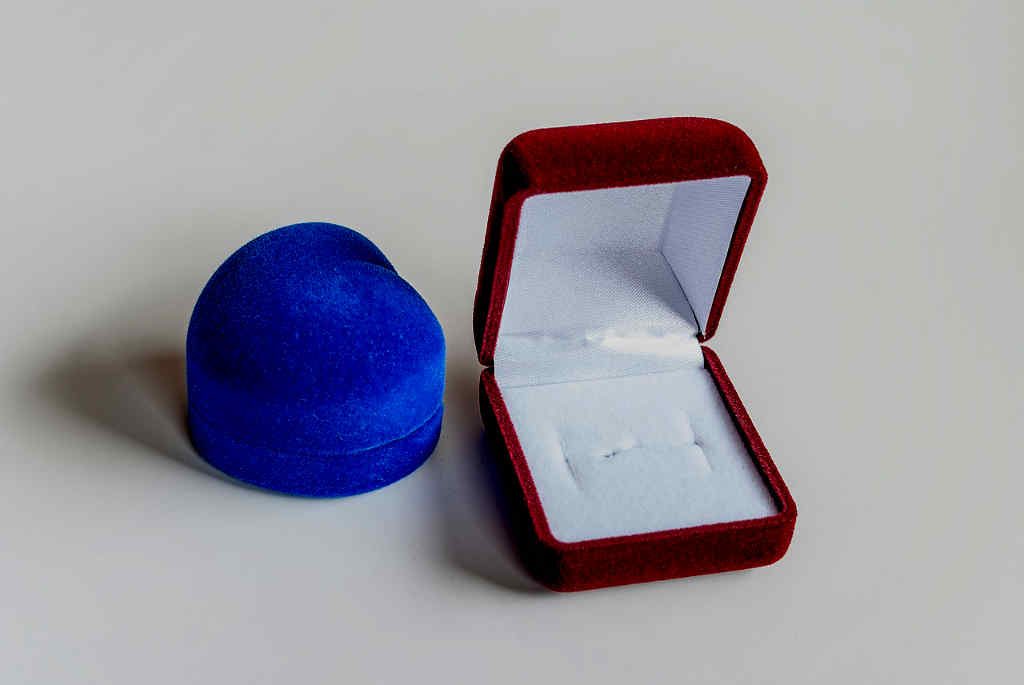 Are expectation and appreciation 2 sides of the same coin, or a part of a continuum of emotions that drives one to succeed? I argue that it is the latter.

Expectation and appreciation… according to Tony Robbins

I recently heard Tony Robbins share something thought provoking on expectation and appreciation.

He said that if you could feel appreciation for something rather than expecting it, then you would lead a far more fulfilled life.

He gave examples of our past, and how even the let downs contributed to getting us to where we are. In his case, he spoke of his mother, whom because of her imperfections, made him what he is today.

Had he expected his mother to be something more, and held on to that thought, he would have blamed her for her lack of attentiveness to him, rather than appreciate her for what she was, and made the most of his bad situation.

Expectation and appreciation… my experience…

It made me wonder if appreciation could make one content, and not want to be something greater. And my view is that while they are often mistaken for each other, they are quite different things. For example, I’ve always been quite comfortable in my job. After 20 years working as a lawyer, life does get comfortable. And I appreciated having a job that paid well, and afforded me the luxuries in life. There were certainly things that I didn’t like about my job – the long hours, the office politics, missing important family events, etc. But I appreciated my job – mainly for the good.

At that point in my life, I certainly wasn’t content with the things that I didn’t like about my job, in fact, the discontentment had to become severe enough for me to want to learn internet marketing and start a new life as a digital entrepreneur.

I had an expectation as I was working up to the senior management ranks that life would be good once I got there. Once I was Head of Legal in one of Singapore’s largest listed companies, the hours just got longer – granted I was in the office a lot less, but work followed me everywhere, and politics just got so much worse.

Expectation and appreciation… to succeed

I am now a six figure mentor myself, and work with people all around the world who are discontent with their current situations, and want more from life.

And that is something I would wish for everyone, especially you.