Cynicism can literally kill you! 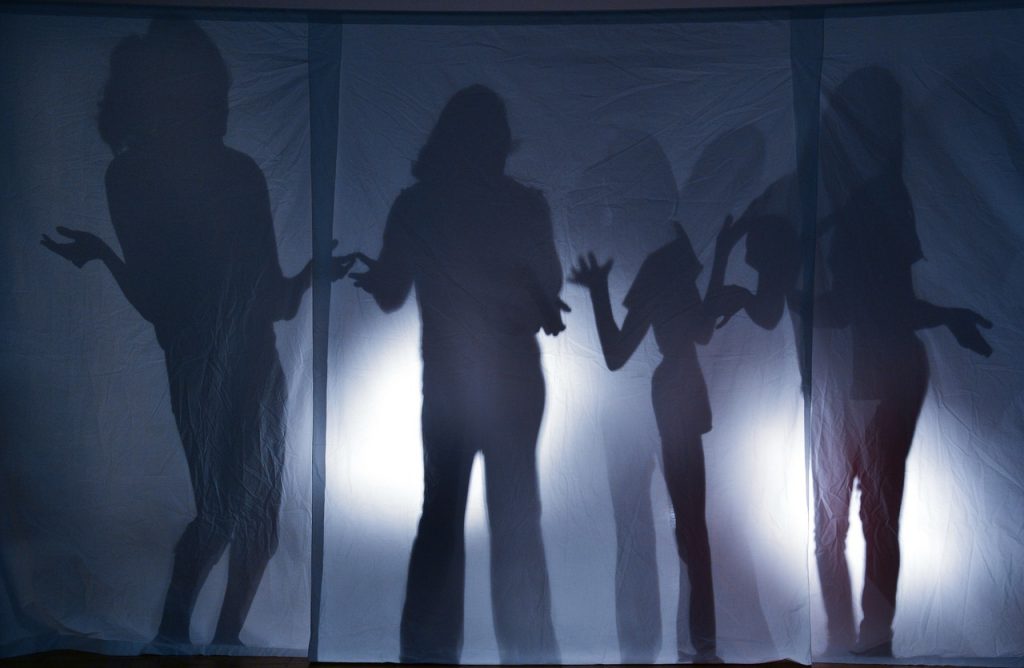 Cynicism kills your dreams and then literally kills you. Break away from your cynicism, and start living the life that you truly want for yourself.

Being in an internet business, I’m often confronted with cynicism and skepticism. Who can blame anyone for that – afterall, there are so many scams that profess to make you money for nothing! So I would encourage everyone to have a healthy dose of caution when dealing with any company online.

Once you do see that we are for real and that I am a real person behind your computer screen, and that this business has literally helped thousands around the world find a better way of living their lives, I do encourage you to keep an open mind – not because of anything else, but because cynicism can literally kill.

Cynicism first kills our openness to what our lives could be…

I was a corporate lawyer in Singapore for 20 years and I often felt that to be the best lawyer I could be, I needed to consider every worst case scenario, and generally be cynical about any idea that I was being sold on.

That trickled into my life. Well, more flooded than trickled, if I’m being honest, and I ended up being proud of how cynical I had become.

Any thought that could better my life was written off. The only thing that made sense was maintaining the status quo. That wouldn’t have been a problem if I didn’t long for change in my life – the possibility of having some measure of time freedom to do things that were important to me.

Beyond killing your dreams, cynicism can quite literally kills us…

Our telemores, pieces of repetitive DNA that sit at the end of each chromosome in our cells, protect them from damage during cell division. Having shortened telemores results in increased risk of cell damage, and hence, cancer.

Now, there are currently 2 known causes of shortening telemores – aging, and cynicism.

We can only change one of the 2 – cynicism!

How I got away from my cynicism…

Once I broke away from my legal career, I wasn’t instantly “healed” of cynicism. The worst thing an entrepreneur trying to succeed can be is a cynic! Thankfully, I signed up for a course that focused a lot on mindset changes required for someone entering the world of entrepreneurship, from a long career as an employee.

That mindset shift would not have happened that quickly if I didn’t also believe in a big God who loves me and wants the best for me.

Once I got rid of my cynical mindset, things began to change, not just in my business, but in all my relationships, even those with family and long standing friends.