Confront your fears with the simple steps in this video 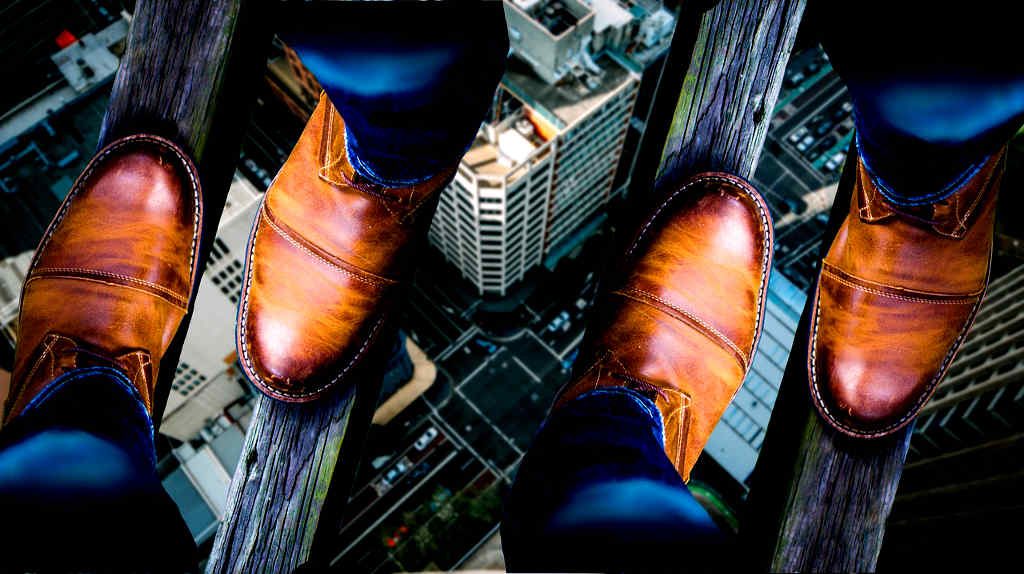 Don’t avoid to your fears, confront your fears – the truest way to live free – learn how this former lawyer confronted his biggest fear of being laid off

I watched a Ted Talks video this afternoon, that reminded me that one of the things that allowed me to quit my 20 year legal career was to confront my biggest fears head on.

This probably sounds really random, so let me give you some background…

My biggest fear at the time

My biggest fear at that point, and what probably kept me up most nights, was the fear of would happen if I was laid off and couldn’t get an equivalent job.  I had spent such a long time cultivating one skill – that in my mind, that was the only skill I had that was of any economic worth.

At that point, I was the head lawyer of a leading global brand.  Ironically, that made the fear worse because, if I lost that job, there wouldn’t be many other global brands with top lawyer jobs available.

My second biggest fear was losing my family from working such long hours trying to keep that job, and avoid my biggest fear from manifesting.  I’m sure you’re starting to see the irony here.

Then I picked up a book, the Four Hour Work Week, by Tim Ferriss.  In that he suggested a process called “Fear Setting”.  Here’s a video of a Ted Talk he gave on Fear Setting. 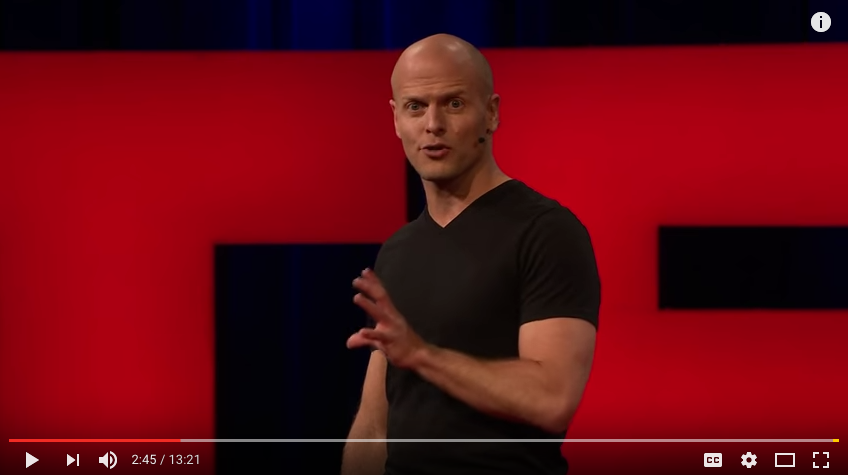 I turned my vicious cycle into a virtuous cycle.  Learn how you can confront your fears, and do the same – watch the video here.