Boldness – Sets you apart for your success! 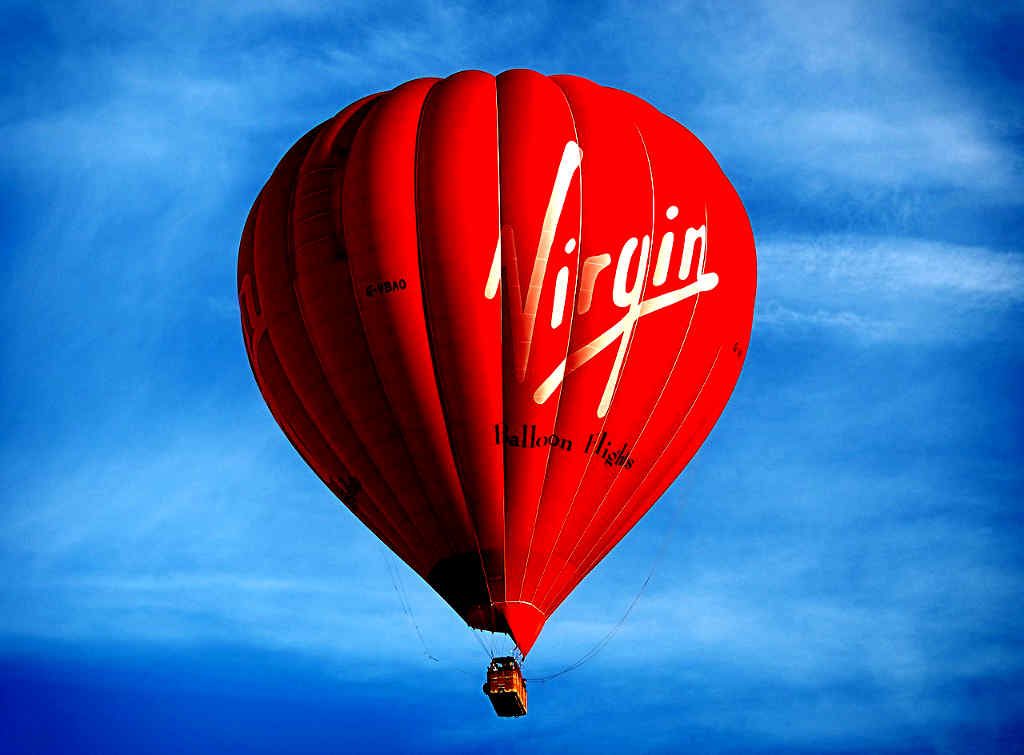 Boldness if the first of all success factors.  Once you act boldly, success will follow, but that first step needs to be taken, and it’s usually the hardest step of all.

Richard Branson is a model for boldness

I was reading about Richard Branson, and one of the things that struck me was his boldness.

His boldness allowed him to push past the fact that he didn’t have the requisite experience in the businesses he was trying to undertake, and still drive to success.

A few of the more well known examples are launching a student newspaper at 17, and a record label a few years later (Virgin Records), and eventually an Airline (Virgin Airline)!

Boldness to solve the problem at hand

In each case, he identified a problem that needed solving – I wrote about this in an earlier article.

In the case of Virgin Airlines, he was bumped off a flight to the Virgin Islands, and with Virgin Records, he was a frustrated consumer!

Rather than complain about it, he had the boldness to try to solve the problem. And as I said in an earlier article, when you solve someone else’s problem, you get rewarded for it.

That boldness alone set him apart from the competition. Most people would have just stopped at complaining, but boldness got him to take action.

Just taking action set him apart from 90% of the pack. Just by taking action, he put himself ahead of 90% of his would be competition because they weren’t doing anything!

Boldness in our own lives

I run an online education business, and so get to work with a lot of people who are taking this online education for various reasons. Many of them are simply frustrated with working the 9-5, and wanted to find a way to work from home, selling other people’s products.

Of the thousands who write in wanting an alternative way to make a living, only a handful actually do anything about it – only that handful had the boldness to take action. And when they take action, they better their lives in ways that they did not imagine.

Take me for example. I was a corporate lawyer for 20 years, and knew there was something better for me. All I wanted was a different stream of income.

But because I had the boldness to take action, my mindset changed as well. I became more open-minded, and therefore became a better husband, father, son, etc. I also learnt that I needed to look after myself better, and started losing weight. Learning to set goals and steps allowed me to lose 30 pounds in 2 months, along with learning to replace my lawyer’s income.

It all starts with being bold enough to take that first step. In my case, it was about getting educated to be an online entrepreneur.

So if there’s anything in your life you’d like to change – choose to be bold today – that boldness alone will set you apart, and soon you will start living the life that you only dreamt was possible.