Believe in who you will be… and stop listening to advice! 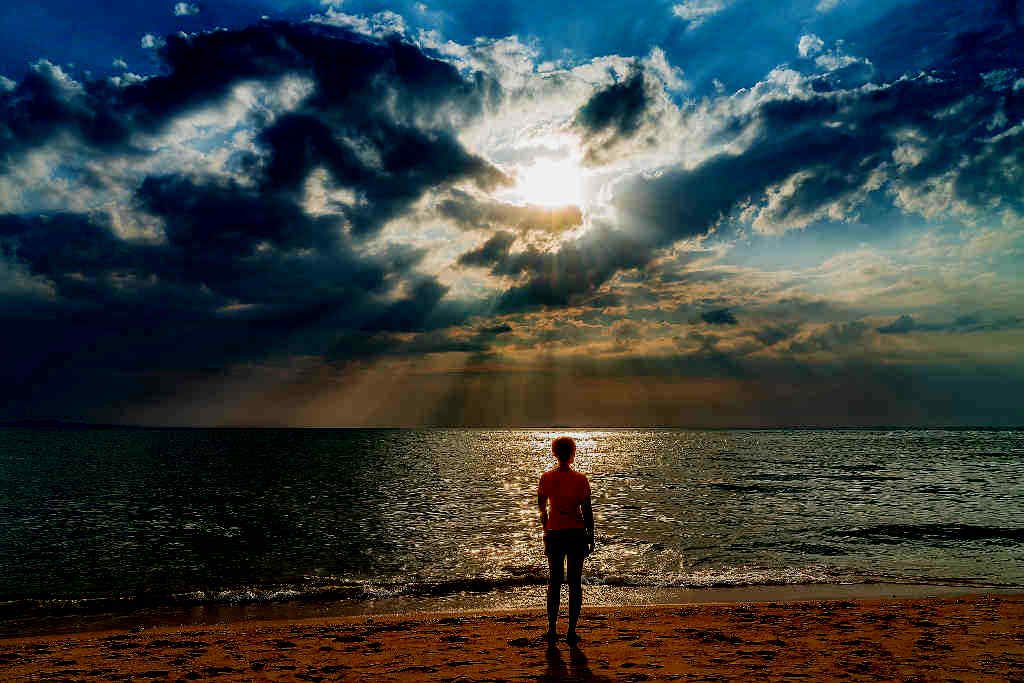 Believe in the person that you could become, and look for your own evidence that your business will succeed.

When making important life decisions, we almost always consult those closest to us, friends and family.

This is, without a doubt, one of the biggest causes of failures I’ve seen in students trying to start their own businesses.

So, if you want to remain exactly where you are, then get their views. But if you want something drastically different, then getting the views of friends and family may not be so wise.

When I started my online business, those closest to me gave me advice that varied from “beware of scams” to “ordinary people like you can’t make money online, it’s meant for the Mark Zuckerbergs of the world”.

I believed all of them because I believed them myself, and they affirmed me. All their concerns were based on one thing – that they honestly did not believe that succeeding in an online business was possible for me. They all wanted me to stick to the lawyer’s job I had for 20 years because it was safe. Inherently, I knew that everyone said the things they did because they had the best of intentions for me.

Believe in the person you will be

Thank God for my wife, who believed in me, in who I could be, and encouraged me to do the same. Because of her belief in me, I managed to look beyond all that other advice and believe in who I would become.

I am extremely grateful for my wife’s belief in me, as she of all people would have had the most to lose from me starting an online business and failing. I’d imagine most wives would have been one of the discouraging ones, but she wasn’t.

I was extremely blessed by her belief in me.  If you don’t have that, and still want to change your life, it’s not the end of the world.  You were created with everything you need within you to succeed.  You can find the strength to believe in who you will become.  This is made easier if you have evidence of people who have already succeeded, and mentors who are successful in those areas to work with.

Believe the evidence, do not seek affirmation

The other thing about consulting our friends and family, is that we end up with a false sense of reality. Seeking affirmation on ideas from those closest to us typically ends with negativity, for the same reasons stated above – they don’t want to see us hurt.

Those less close to us, might just give us an ego boost. Either way, we lose.

Do the research. Look for evidence of whether or not that business will work. Evidence can be found everywhere, from research to networking.

Our beliefs are fragile in their infancy. When I started my business, I had all the evidence I needed. However, a few months into starting my online business, both my wife and I wavered in our belief as to whether or not I would succeed at this. My fourth month into my business, at a retreat for online entrepreneurs, we met many people who had been successful.

This evidence of success gave us a much needed second wind, and 2 months later, I had more than fully replaced my lawyer’s income.

So, if you want to go after your dream of becoming an entrepreneur, don’t look for external affirmation. Be courageous in your conviction that you were created to be able to do this, then do your own research, and lean on that as evidence of success.

Rather than lean on friends and family, lean on people with the same goals, a community of entrepreneurs.

Better yet, find a mentor, someone who has achieved what you want to achieve.

Just as I was mentored at the retreat for online entrepreneurs, I now offer my mentorship to you. Apply here.