Are False Beliefs Holding You Back? 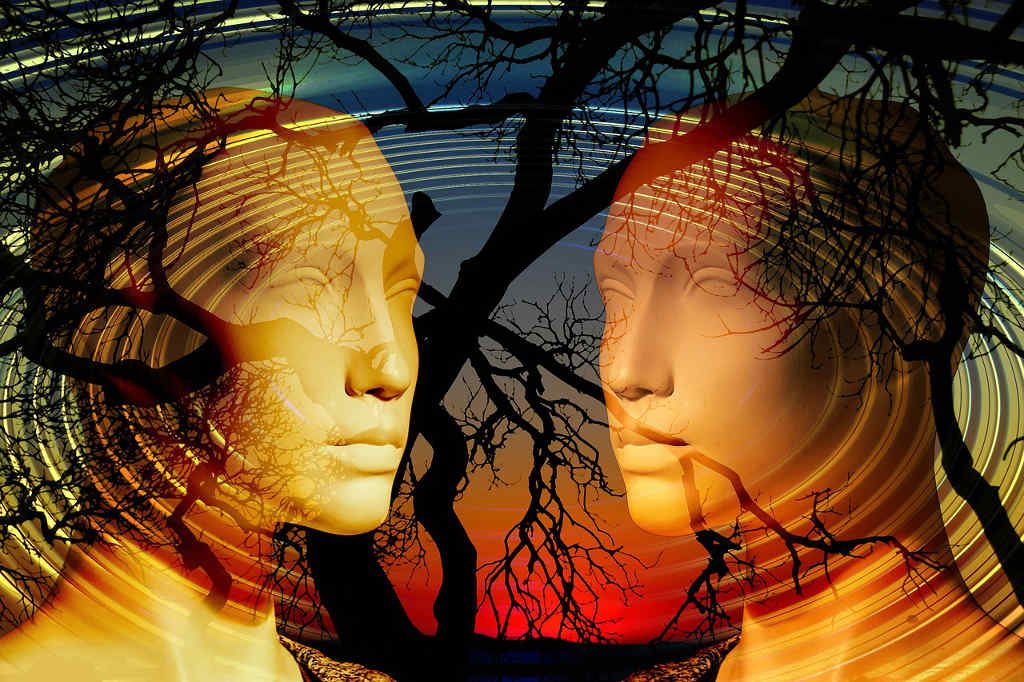 False beliefs are one of the most common reasons many do not achieve their goals. Understand how to overcome false beliefs.

One of the most common things that I have found, that prevents the hundreds of student I have mentored so far, from achieving their goals, is that many hold numerous false beliefs, and damaging beliefs about themselves.

Origins and power of false beliefs

Most false beliefs start by us perceiving something, and acknowledging that to be true.

I personally held many false beliefs, such as not being able to lose weight, believing I was bad a ‘numbers’ as lawyers are perceived to be.  There are also things that I have been told since I was a child – for example that I am not able to sing – I now sing in church.

The moment we acknowledge our false beliefs to be true, for example that we are bad at singing, we condition our behaviour to avoid that activity, so that we do not experience the pain of failure.  It is after all, a natural human response to avoid pain.  And because it is so difficult to teach ourselves to avoid pain, we tend to give in to our false beliefs.

The eagerness to avoid pain often leads us to stop trying, and start giving excuses.  So, the most common symptom of false beliefs about ourselves is that we constantly give ourselves excuses to avoid the pain.  More often than not, it’s these excuses that prevent us from succeeding.

Take me for example.  I spent the last 20 years as a corporate lawyer before starting my internet marketing business.  I say that to show people that I know nothing of this business prior to joining it, and to say that there is nothing special about me, but that the business is so simple anyone can learn it.

However, my saying that has resulted in my giving people an excuse to quit.  Unfortunately, I’ve heard things like, ‘oh you’re a lawyer, so you’re smart to begin with’, or ‘you had more money to start with’, or ‘you had the luxury to quit your job to do this, I don’t’… and the list goes on.

Now, if I had a penny for every time I heard that, I could honestly stop running this business, and just collect penies for excuses!

That simply is human nature – we give ourselves reasons to avoid pain – but it is in going through that pain that we succeed.

It’s NOT making excuses that will drive success

I can tell you that by now, I have seen EVIDENCE of people coming into this business, with a very small amount of money and succeed. They have done this around jobs, just by working consistently and putting in the extra hours.

I have seen lawyers, some of whom were multiple 6 figure earners like me, who came in and not succeed. I have also seen a truck driver and child care teacher make USD200,000 a month.

So, it really is up to you.  Are you willing to leave your false beliefs about yourself behind?

If you are not, and if you think that I am successful at this because I have something you don’t, then don’t even bother signing up. Because you’ll just be wasting your time and money.

But if like me, and you are willing to leave your false beliefs about yourself behind, and start believing that we are all created with the ability to rise to the occasion, then you ought to try this business out.

We’ve made the hurdle lower than any other legitimate business you can try, and we will even coach you to leave your false beliefs behind.