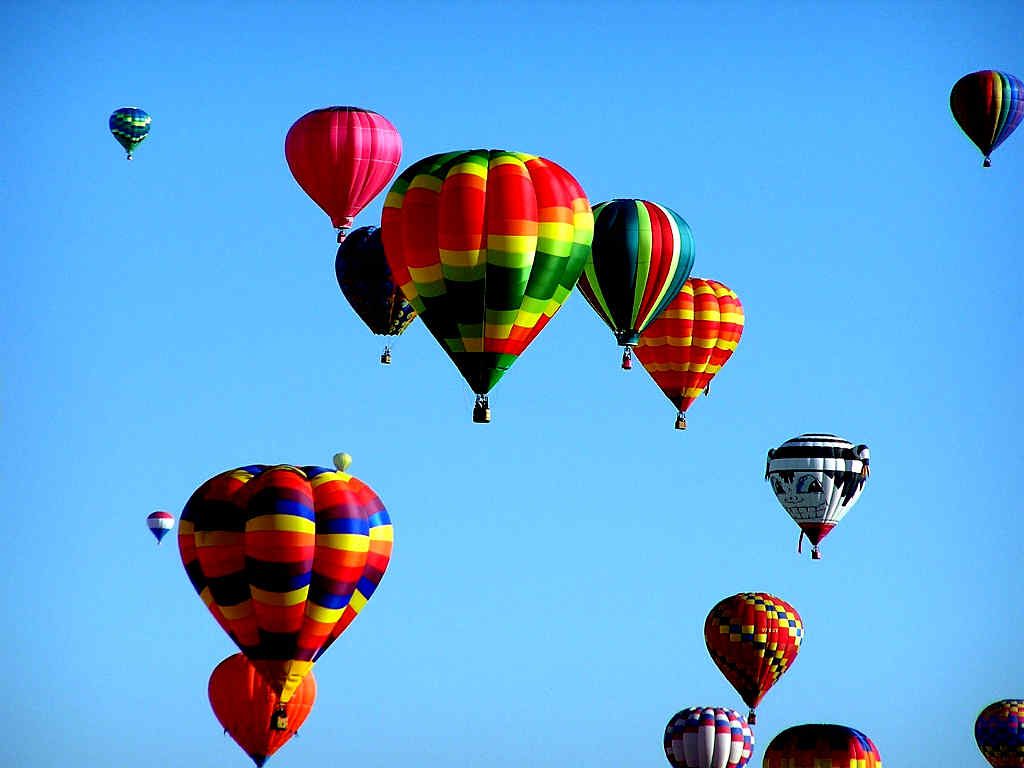 Passive income has always eluded me. I tried several things but none worked satisfactory. Then suddenly, I realized that I had been building passive income without knowing it!

My search for passive income

For years, I searched for a passive income product that could supplement my salary.

I grew up in a generation where most of my friends read Robert Kiyosaki’s Rich Dad Poor Dad, and we all seemed to know that we needed money to work for us.

I admired them. Although I drew a very decent salary in my job as a corporate lawyer, I worried about retirement, and my job going “out of fashion” as I was an in-house lawyer, and over the years the trend for outsourcing had gained momentum.

And I tried my hand at some of these things. Made money in real estate, lost money in the stock market. But real estate was illiquid, and “slow moving”. And as a passive income source, rental income really isn’t that “passive”, with needing to liaise with real estate agents, needing to ensure the property is properly fitted, and the endless race to beat the mortgage rates!

How I “accidentally” found passive income

So, when I started my online business, I was fascinated by the nature of the business, it is much faster than real estate in its ability to provide returns, and yet had a large passive income element.

Truth be told, in the first year I started my business, I focused largely on the primary sales aspect of the business, and almost totally forgot about the passive income portions.

And on 2nd April, a year and a month after starting my online business, I checked my passive income accounts, and was incredibly surprised to see that I had earned $400 in passive income in the first 2 days of April, just from a single product, SFM. Which reminded me of a blog post I wrote awhile back on the power of passive income using the business system that I use that make people 6 figure a month passive income after years of stopping marketing!

Being in my time zone, I knew that the time zone for SFM was still 1st April, so I thought cynically that it could have been an April Fool’s joke!

I write this to inspire you, and let you know what is possible if you follow a system that works, and do the work. I did that, and fully replaced my lawyer’s income in 6 months, and merely a year later, have started earning significant amounts of passive income.

Anyone can do this if they follow the system, invest in their education, and put in the work. Prove it to yourself by taking the free trial today.