What to invest in during this internet boom 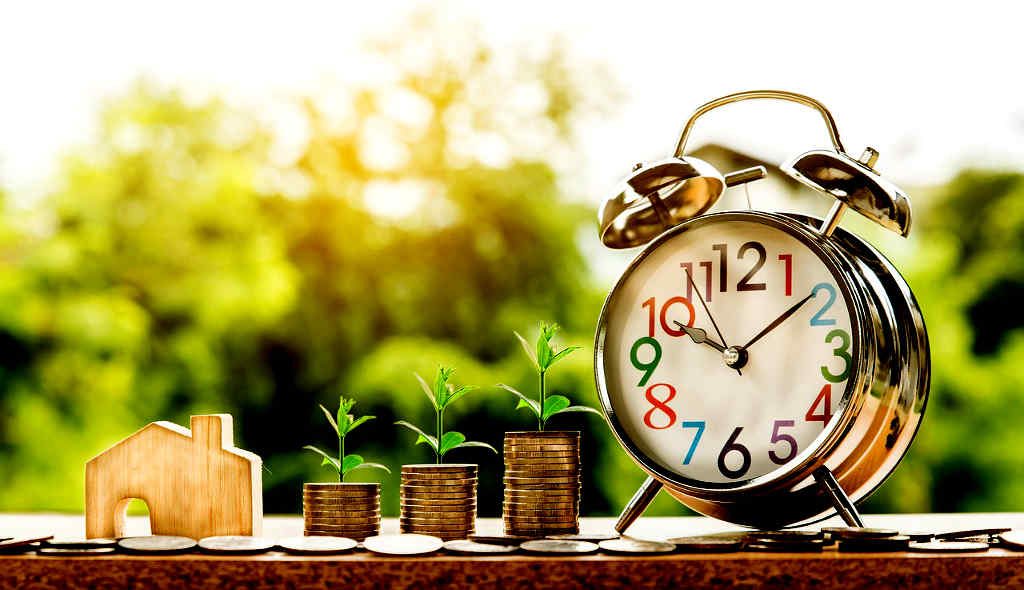 Boom economies mean that you often invest at exaggerated valuations, with difficulty exiting your investment. Learn to use your money in a different way.

They beckon us to invest in the current bubble, with incredible stories of investments returning multiples cash on cash.

I’ve seen my fair share of bubbles in the course of my career as a corporate lawyer – the dot com bubble of the late 90s, early 2000s, as well as the internet boom in the last few years. Living in land scarce Singapore also means I’ve seen a couple of housing bubbles.

The dot com bubble of the late 90s, early 2000s was characterized by inflated valuations for any stock that had a vague connection to the internet and a “dot com” at the end of its name.

Speculation on stocks was rife, and it wasn’t unusual for punters to multiply their cash one day and watch valuations collapse several days later, as the next big “killer portal” or “industry disrupter” launched its pre-launch idea. It was an era where the “first mover” sometimes just meant the first to have a great story, and IPOs happened sometimes ahead of a company even delivering its proof of concept.

I recall being involved in launching an IPO of a company that wasn’t even clear on its mission yet!

Many investors were burnt and learnt from their mistakes…

In the current internet boom, it’s much more difficult to get your company listed on the stock exchange with the introduction of increased compliance requirements such as the Sarbanes Oxley Act since then.

While that may be seen as a good thing, there’s little to stop human greed from wanting a piece of the action when valuations appear to be rising before our eyes.

We have also seen the rise of equity crowd funding, which allows the public to invest into private companies. Tranches as small as $2000 can be accepted into these schemes.

The challenge with investments of this nature is liquidity…

Having worked in private equity for a number of years, capital calls can often squeeze out investors with shallow pockets, and next round fund raises always put the company at the mercy of the incoming investors, especially if the current investors are not in a position to pony up more cash.

Also in private equity, you’re often looking for the winners which will cover the losses of multiple losers, and so unless you have the muscle for a portfolio approach, the chances of hitting a winner is minute at best.

In this internet boom, I’ve participated in a different way…

As a marketer of products and services. That allows me to get returns on my cash on a monthly basis, and often these returns are comparable to hitting a winner in the private equity world, except it’s not a punt.

Are you looking for a way to grow your investment funds?

I’d be more than happy to show you how I used this to replace my lawyers income within 6 months of starting up.