Robotics Replacing Human Jobs – A look at the F&B industry 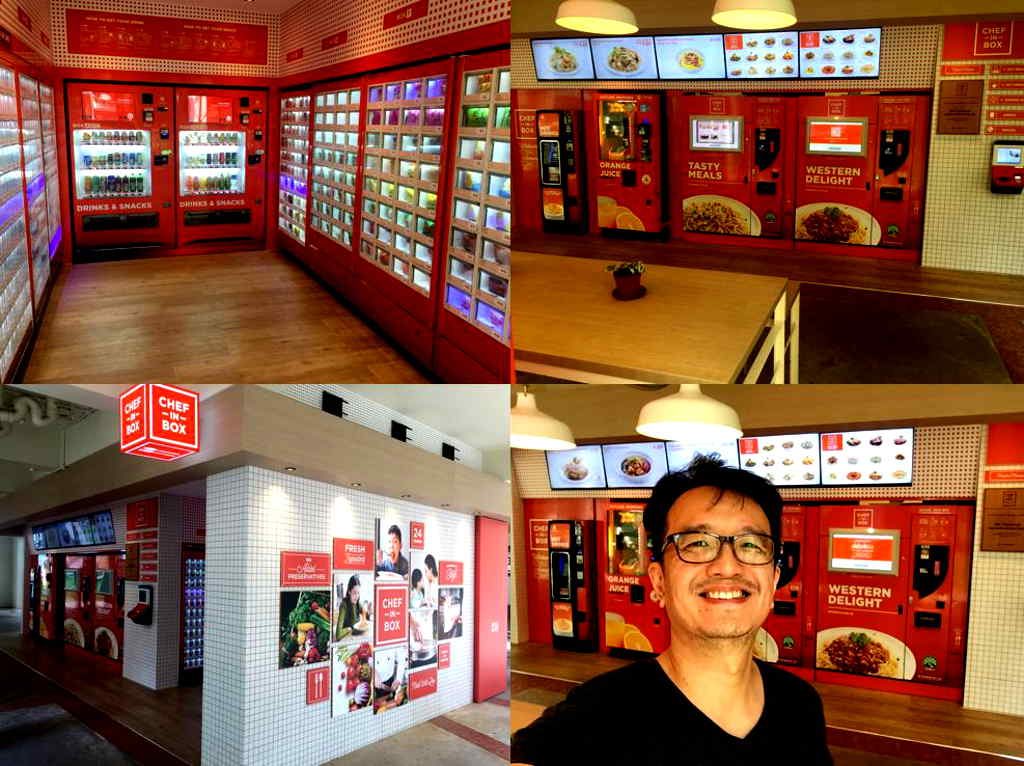 It has been quite a week for robotics in Singapore. From news reports to my own encounters with robotics and automation replacing human jobs. Robots are here to stay. How will we learn to earn our keep around them?

There’s been a lot of talk about automation replacing human jobs, and sometimes we wonder if there’s an element of fear mongering.

In the past week, I had a couple of interactions which show me, with quite a bit of certainty that, automation replacing human jobs is a real phenomena, and can be a treat at all ends of the spectrum.

Up till now, we’ve talked about driverless cars and buses, and automated tills at supermarkets. Many believed that jobs like lawyers’, would transform by not be fully replaced. Similarly, how could a service oriented industry such as food and beverage be fully automated.

My numerous encounters with robots replacing human jobs in 1 week!

Well, this week alone, I went to a sushi restaurant, which served good quality sushi, with incredibly consistent sushi rice, and at a fairly affordable price. It was staffed by humans, aiding a conveyor belt. No big deal right? Then I looked behind the sushi counter, and while fish was sliced by humans, it was robots making the sushi rice!

A couple of days later, I went to a café that completely human-less! See the picture on top of this post.

Then the very next day, had lunch in a food court where the tables were cleared by robots!  See the picture below, bottom row, second from left.

Why are robots replacing human jobs?

Commenting on this human-less café, Singapore’s Coordinating Minister for Economic and Social Policies, said, “The F&B sector takes up almost five per cent of our total workforce, and it’s still growing as a sector, but we can’t keep growing manpower… So we have to find ways of using technology without compromising consumers’ desire for taste, health, nutrition and convenience.”

Now that may make perfect sense in Singapore where we have labour shortages to use robots for replacing human jobs. But how about in economies where labour is in abundance, such as China. Restaurant owners there say that even in labour abundant China, the upfront cost of a robot is just “a couple month’s salary for an average server”. Some robots in China have even take up cooking jobs, like slicing noodles or doing simple prep tasks, and the Wall Street Journal reported one restaurant manager saying that “Robot-sliced noodles are tastier, too, the texture is softer, more even.”

Last week, I also had coffee with a venture capital investor who spoke about the possibilities of Robo-Advice making legal advice a lot more accessible, and lowering human error.  It would appear even lawyers are not spared.

That same week, there were news reports of Singapore using robots to replace security guards, and robot nurses and health care professionals, to allow more elderly to age at home, and to increase the number of wards in hospitals.

Start preparing yourself for the digital economy

I’m glad I took steps early to reinvent myself for the digital economy. I urge everyone to learn the basic skills. It’s not that difficult, and you can do it from the comfort of your own home. It’s less intimidating than you would imagine. It took me 6 months of learning and executing what I learnt, to go from a corporate lawyer of 20 years, to fully replacing that income.

Let me show you how.