Don’t fight this change, embrace it 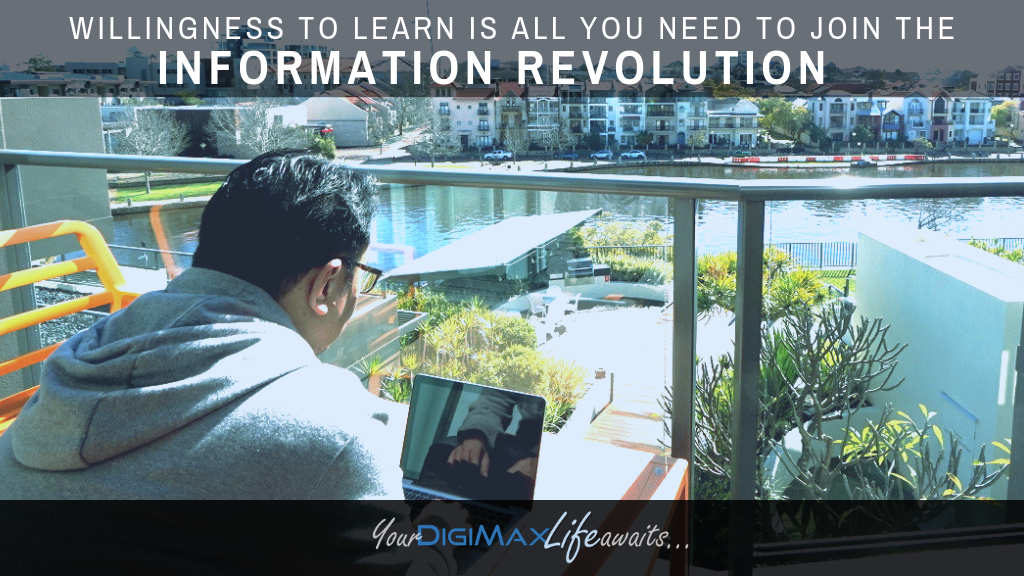 Change is happening whether we like it or not. Let’s not fight it like the Luddites, but embrace it and let it transform our lives.

I’ve been hearing a lot about riots recently.

With the unrest in Hong Kong, and CNN’s recent article on the Luddite uprising.

“Luddite” is a word I don’t hear often.

And truth be told, until I read the article on CNN, I’ve always thought of the term “Luddite” as being derogatory, generally referring to people who are against progress.

Call me ignorant, but I’ve since learnt that Luddites were people involved in a movement in the early 1800s which was against the progress of the industrial revolution.

Around that time, output per worker had increased by almost 50% and yet wages were stagnant, and in some cases falling.

The industrial revolution had just begun, and the industrialists were the ones who were benefitting from that increase in efficiency.

The average workers were seeing their jobs disappear, and this resulted in uprisings in all economies that were affected by this – from Great Britain, across Europe, and even in China.

I always write this when I cover a topic like this –

This is not a fear mongering article – there are enough of those – this is an article about making choices.

Like the industrial revolution’s machines replacing jobs, MIT economists Daron Acemoglu and Pascual Restrepo found that a every industrial robot replaced about 3.3 jobs.

Jobs aren’t going away.  But they are transforming.

We see the same trends.  Amidst job replacement, output is increasing.

And the really good news is, unlike the industrial revolution, where you needed deep pockets to become an industrialist to benefit from the increased output…

Anyone who’s willing to learn, can benefit from the supernormal increase in output from this information revolution.

I left my corporate law job of 20 years to learn how to benefit from this.

Within 6 months of starting to learn, I replaced my lawyer’s income.

I did not need to invest in plant and machinery.

For less than what a good law education would cost, I set up and operated my home business.

Automation is accessible and affordable for anyone who’s willing to learn.

And once learnt, you can buck that same trend, and benefit from this information revolution, the way the industrialists did.

We can’t fight progress or time and win.

So we can do nothing, and be swept away by progress, or we can get the education, and put ourselves and our families in a much better position than if the industrial revolution never came.