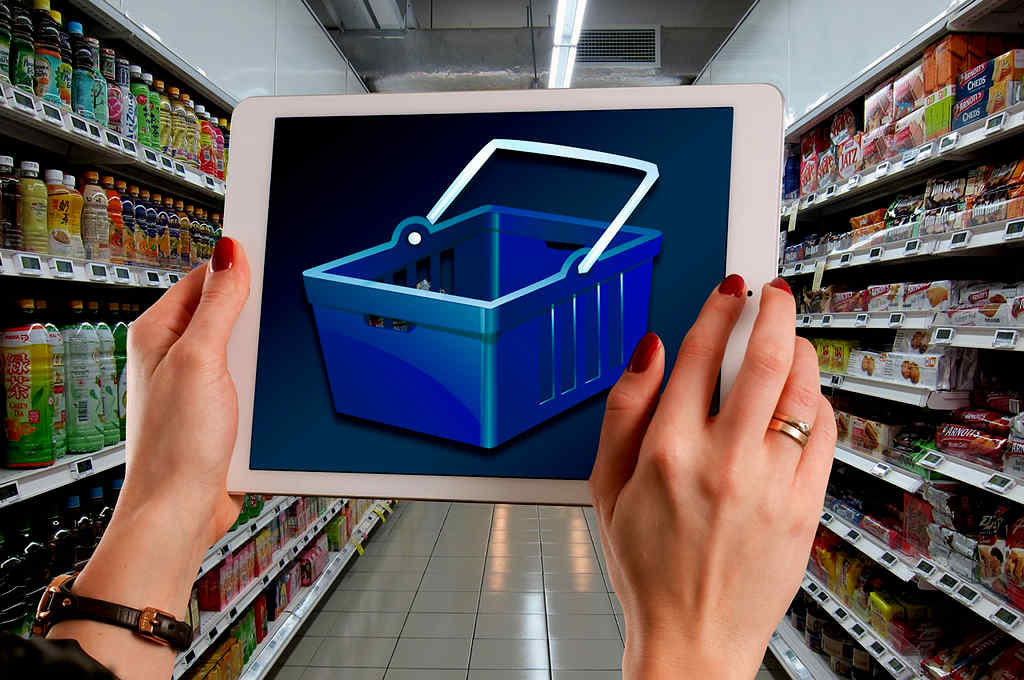 Recently opened Amazon Go marks another milestone in the automation of human jobs. Retail is commonly regarded as the next mile in automation, and with this launch, appears to be increasingly accepted. Read more.

In July last year, I wrote a piece about a “humanless” Chinese supermarket Bingobox and in May last year, about a Singapore café with no staff at all!

Retail is often seen as one of the industries that will suffer less from automation than industries such as manufacturing which often have more repetitive tasks. By contrast, retail is a dynamic and unpredictable environment. Roles in retail, such as check outs, have been the first to be automated, but the likes of Amazon Go and Bingobox seem to have gone way beyond check out automation.

Like Bingobox, Amazon Go scan shoppers’ phones as they enter, and cameras scan what they “pick up”, and are automatically charged for their purchases. Unlike Bingobox that provides call center support, Amazon Go provides real human support.

Retooling for the future

Do I think that human jobs are going to be replaced by automation? Well the fact that retail is automating certainly means that automation has gone way past the mundane.

Building value in ourselves provides security

While I am realistic enough to know that lawyers may never be fully replaced by these machines, more could certainly be done with less, and done more accurately.  Put simply, my value would be diminished, and the simple truth is that one is compensated according to one’s value.

Prudence therefore meant that I needed to put myself in front of the curve.  To retool and grow my value – in ways that are relevant.  Having the skills that are relevant to business needs of today, means that one has value and can be compensated in a way that is reflective of that value.

I’m glad to report that I have done well in re-tooling, and am now helping people all around the world retool for their digital futures.

Don’t wait until it’s too late. If you’d like to future proof your skills, submit your application today.