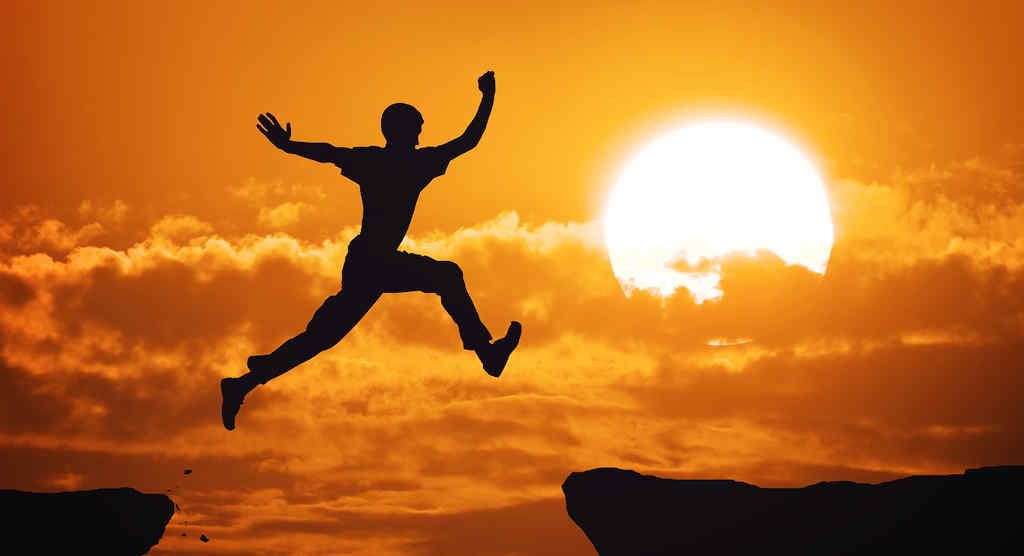 If you can overcome your biggest fear, you can live your dream life. I’ve worked with hundreds of students, and used this to great success.

What is your biggest fear?

For most people, it is not something that’s life threatening that would physically hurt themselves or someone else – more typically regarded as people’s biggest fear, are actions that could change their future for the better.

Perhaps it is to quit their job, give their boss or spouse their frank opinion on something, take a year off work to see the world, or to start a business…

In fact, if you narrow that down some more, studies have shown that the single thing that most people fear the most, is taking the first step towards living their dreams. Most people don’t want to undertake that, because failing also means they lose their dreams. Consequently, to avoid our biggest fear, we teach ourselves to settle for less.

After having now worked with hundreds of students, here is a 3 step process I use for overcome that biggest fear, and to start living your dream life:

Once you’ve decided that you will conquer your biggest fear, remember to start small. The first mountain you climb should not be Everest!

Whether you succeed or fail at trying is quite inconsequential – after all, there’s no such thing as failure when you’re learning to your fears – only feedback to help you succeed the next time.

Plus, each time you fail and can get back up, you become stronger, and the fears get smaller. With each fear you learn to handle, you’re a step closer to your dream life, and being unstoppable!

Biggest Fear Buster #2 – Get on a steep learning curve

What we fear doing is that which we are least familiar. If you were familiar with something, you’re not likely to be fearful of doing it. And the step above, teaches you to start becoming more familiar with the idea of doing the unfamiliar.

Using the example of planning a career change again, learning anything new will always put you on the steep learning curve, where you will face overwhelm and frustration! There are ways to help lessen the pain of this, by working with coaches and mentors who have already accomplished what you hope to do.

Biggest Fear Buster #3 – Embrace what’s on the other side

Now for the reward for facing your biggest fear – that which is on the other side.

Having learnt to deal with your fears, and put yourself on a steep learning curve, you’ll find yourself very close to reaping the rewards of facing that fear which you feared the most – and by now, it will no longer be all that scary.

Using that same example, you will by this stage have educated yourself on your business, and perhaps even taken steps towards starting it. You would have learnt many things from being on that steep learning curve. By this stage, you could actually hand in your resignation without too much fear. In fact, by now, it will probably no longer be your biggest fear!

And the reward would be that dream life.

I used that example of wanting to leave a job for a better life, because that was exactly what I did. After being a lawyer for 20 years, it was difficult to change careers without suffering a financial setback.

I took those 3 Biggest Fear Buster steps:- I learned to conquer fear by taking a small step and embarking on educating myself and searching for products that would allow me to leave my job. I invested in my education by getting mentors and coaches that have done this before, and then I handed in my resignation, and replaced my lawyer’s income within 6 months of step 1. I now mentor and work with hundreds of students who want to do the same thing, and make things a little easier for them than it was for me.

If you would like to start this process, you will find that you can overcome your biggest fear, and live your dream life sooner than you think. But you will only get to the destination if you take the first step.