Has Technology Taken Our Jobs? Or Created New Opportunities

No one can stop the progress of technology.  But will that progress bring new opportunities or devastation?  Only you can decide.

The world has changed so much.  And no one can stop progress of technology.  While some lament the loss of the ‘good ole days’, many others have embraced the changes, and found new opportunities.

There was a sobering article in Singapore’s ‘Today’ daily newspaper that highlighted a Singapore teen who created a presentation for Donald Trump’s presidential campaign.  She got the job on Fiverr.com, an outsourcing site that allows people to outsource work all around the world for $5 and up. Watch the video below, or if you’re interested, you can read the full story here. 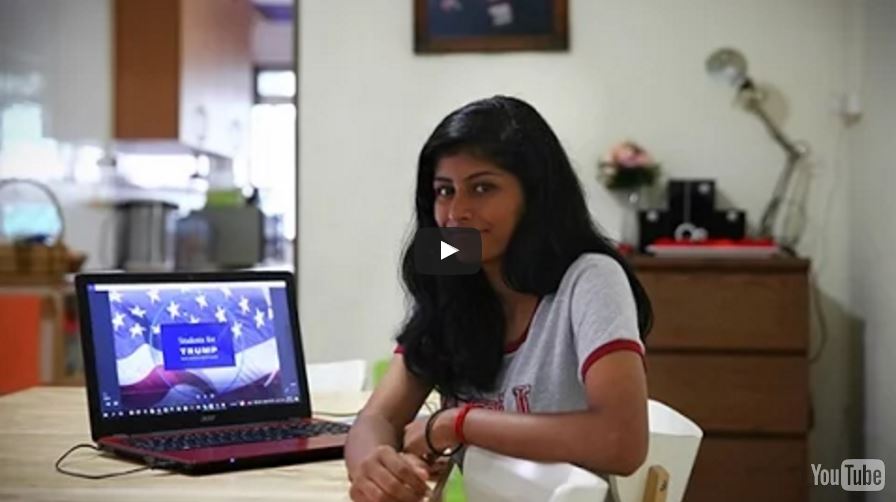 According to the United Nations, over 3 billion people are now using the Internet…

The number of Internet users has increased from 738 million in 2000 to 3.2 billion in 2015, according to a new report from the International Telecommunication Union.  Most people can see the new opportunities that creates, but assume that it’s beyond them or for someone else.  But more about that later.

Technologies such as big data, advanced analytics, the internet of things, wearables, advanced robotics, learning machines and 3D printing are finding their way into offices and factories everywhere.

Take a look at the map below. Darker blue basically means higher percentage of the population are internet users.  Internet penetration rates have increased staggeringly between 1994 and 2012. All around the world, every traditional job that we can think of, whether you use your muscle power or brain power, can and is being replaced by ways of doing things cheaper, better and faster.

As lawyers, my colleagues and I used to reminisce about the days before email became prevalent…

We would write letters to each other and have ample time to reply. If things were really urgent we sent them by courier or fax.  Argh… the dreaded email…

But then it became worse. Technology stopped being a mere inconvenience. It became a threat. Complex tasks such as corporate due diligence before mergers or takeovers, that were typically done by teams of 10 to 20 young lawyers led by a partner, could be done by software. It would no longer take a team of lawyers weeks to months to do. It could now be done by a machine in a day, with little or no error. And then new algorithms were built that enabled machines to with larger databases of case law than any lawyer could hold in his head, to give legal advice based on that huge database. 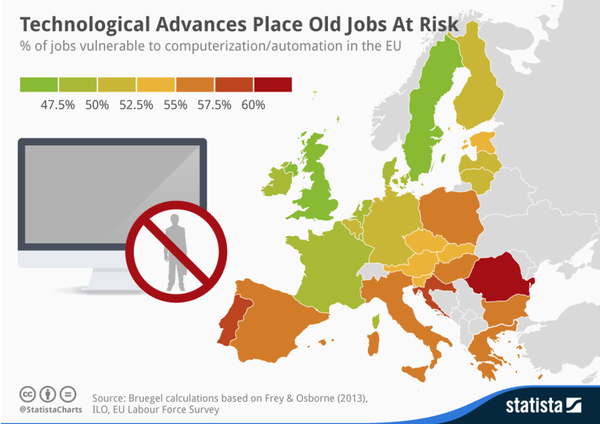 Boy were we wrong.

And so, I decided that I needed to take action, and get educated to seize these new opportunities.

I worried about going back to school, but again, the internet had made my re-education a breeze. I stayed at home after work, watched the training videos and put what I learnt into practice.  I worried about not being able to learn something new after doing legal work for 20 years, but the training at the SFM was comprehensive and literally ‘click by click’.  And of course, like many, I thought that the new opportunities on the internet were lofty ideas for ‘someone else’, someone more talented than me.  But you don’t need to own a product, if you truly understand how all of this works.

Before I knew it, I had learnt how to run an online business, and reach people around the world with any product or service that I wanted to promote.  I can sell anything and make a profit, and I certainly don’t need to own my own product to do that!

With this education, in under 6 months, I had replaced my lawyer’s income. An income that had taken me 20 years to build to.

More importantly, the dots started to connect and I could make sense of how so many people are enjoying financial freedom, having an abundance of time, while running a business without any of the traditional overheads that eat into your profits.

We can lament that the internet boom has been taking over our jobs, or we can open our eyes to the fact that there has never been more opportunity to take your business or service to the next level. These new opportunities mean that you now have a GLOBAL audience, running your business from just a laptop and internet connection, more time freedom, the ability to write your own paycheck, design your own lifestyle.

I can never go back to the long commutes, 70+ hour work weeks, in a job that wasn’t difficult, but that I was so tired of. And indeed, having seized these new opportunities means that I will never have to again.  So look for that proverbial silver lining in the storm cloud, because that will lead you to these new opportunities that can make the impossible happen in your life.

Before my eyes were opened to this, I could not even have dreamt that anything like this could be possible. But it is real. Just look at that young girl in Singapore.  What are the chances of a teen, halfway around the world, doing a presentation for the now President of the United States?

The internet could ruin you, or it could be the biggest blessing to you. It’s all up to you to take these new opportunities.