The Future Of Education Is Here: Embrace It 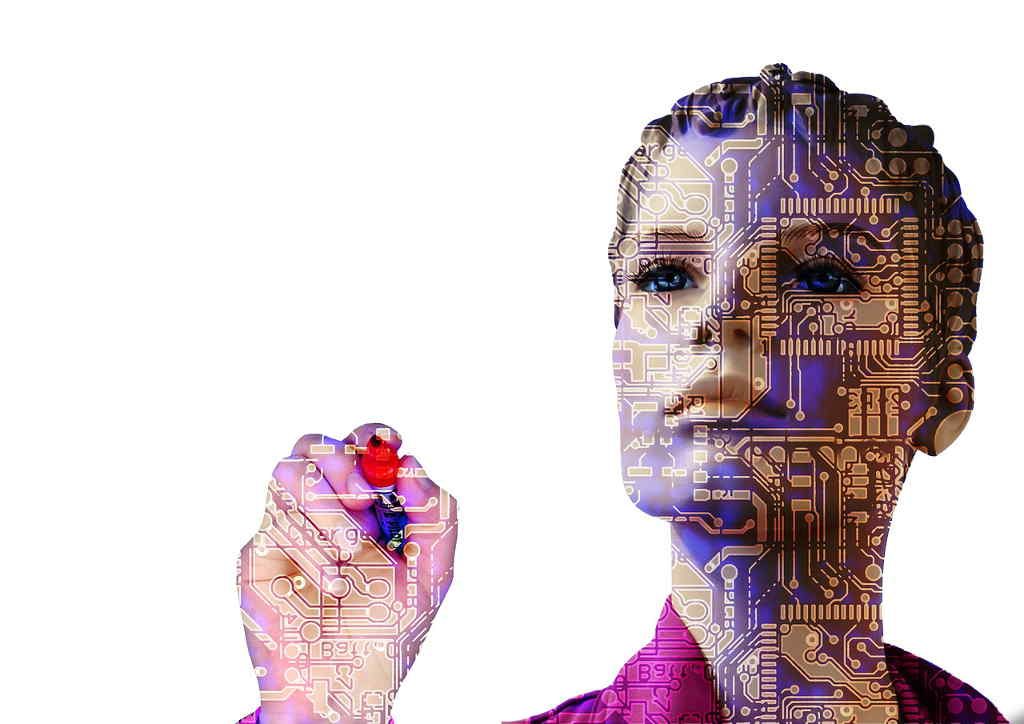 The future of education is here.  We can learn from it and leverage its current stage of rapid growth as a business.

I was at a New Year party and someone told me that one of his staff from Indonesia was taking an online course, courtesy of the Indonesian government, with the aim to raise the general level of education in their country.

Most of the developed world think of Indonesia as a less developed country, and yet, the government appears to have seen the future of education, and has introduced this highly leveraged form of education.

We are currently watching the future of education being shaped…

… Until now, education technology has taken baby steps. The transition from books to computers was a mere change of display medium. The change of medium facilitates the quantum leap that the change of method of delivery will empower.

This change of the method of delivery allows a single lecture to be delivered all around the world, again and again and again, via recorded video streamed over the internet. It allows the lecturer to be paid again and again for the same work that had been done once.

There are benefits for the student too.  Students can now attend classes at their convenience, around jobs, or household responsibilities.  The formal classroom with lessons at fixed times can now be a thing of the past.

This model of the future of education, said to likely grow to be a trillion dollar single industry, was popularized by Salman Khan, and his backers, who include Bill Gates.

Futurist, Thomas Frey, takes things a step further. With artificial intelligence offerings like Google’s DeepMind, IBM’s Watson and Amazon’s drone delivery all in the pipeline, Frey has predicted that “by 2030 the largest company on the internet is going to be an education-based company”.

…and the answer is quite simple. It is because this industry – the future of education – is currently in its infancy and therefore in a phase of rapid growth.  As I’ve seen from my private equity days, all industries in this phase of growth provide opportunities that seem unreal to people accustomed to looking at traditional and mature industries.

If you would like to experience the future of education for yourself, both as a learning tool, and as a business opportunity, take our risk free trial here.