Am I Too Old To Start An Online Business? 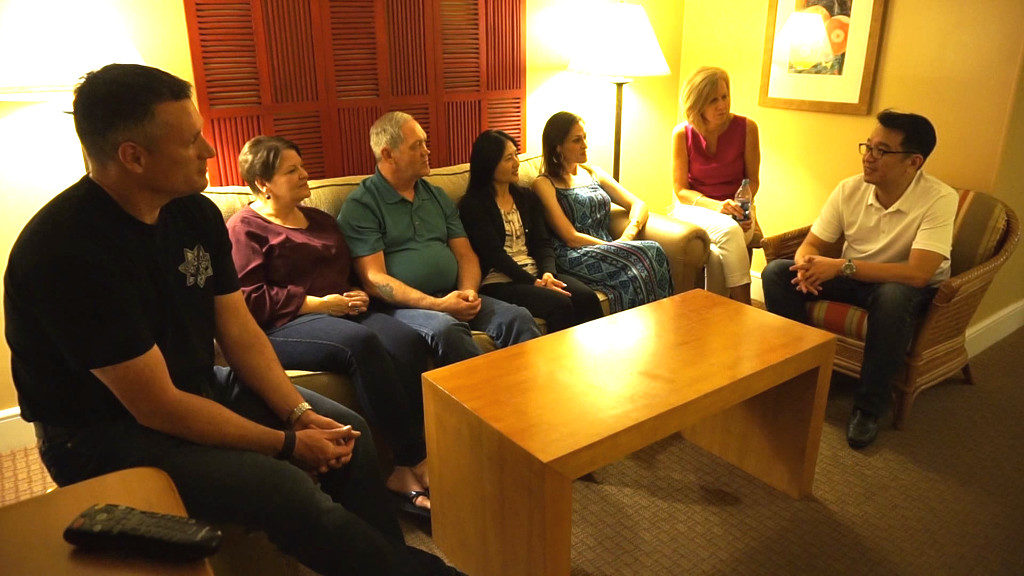 Whether you think you’re too old to start an online business or not – you’re right. It really is up to you. I can tell you for a fact that the most successful online entrepreneurs I’ve worked with, have tended to be in their late forties or fifties. Read more.

The internet is often associated with the millennial generation, and when we think of online entrepreneurs, the typical image that comes to mind is someone like Mark Zuckerberg.

Honestly, having spent many years investing in high tech companies in Silicon Valley and other tech capitals, I can tell you with a fair bit of certainty that the successful entrepreneurs are typically older.

Prior to starting my own online business, I’ve overseen over US$750 million in IPO exits from companies we invested in, and NONE of the founders of any of these companies were below forty.

With that in mind, I thought I’d do some research into US based start-ups and venture backed companies to see if my impressions were correct, after all, the TechCrunch and Inc. award winners all appeared to be in their late 20s or early 30s. Using that as my starting point, I was right, they were between 29 and 31. But those are media awards. Let’s look at companies’ successes based on whether they made money or what the markets thought of them.

The average age of founders of new companies (in all industries) in the US is 41.9 years.

Expecting this to fall for Tech firms? You’re wrong – it goes UP to 43.9 years.

I’m glad to say I wasn’t wrong! Because, as I said, of the $750 million in IPO listing exits that I was involved in were all from firms with founders in their late forties and fifties!

When I started my own online business, I was in my early forties. I’m now in my mid-forties, but get asked very often if I thought I was too old to start.

Honestly, I did. Even with my personal experience with successful founders in their late forties, I felt tired out by 20 years of corporate legal work, and just didn’t think I was in a place to start anything new. After all, I would be learning something completely new!

Having been successful at this, and having worked with people from all age groups to start their online businesses, this is my view.

You’re only too old to start an online business if you DECIDE you are.

Over the years, we’ve worked with retired individuals right into their eighties, and in fact, a couple of students in their nineties have gone on to earn income on the internet so there’s no doubt that the answer is this – you’re NOT too old to start an online business, as long as YOU WANT to.

I say YOU WANT because very often it’s your motivation that determines whether or not you succeed. We find older people who want to do this to provide better, or to have more time for their families, much more successful than people of any age who just want more money, for example.

Back then, to get an online business off the ground took a lot more technical know-how, so it was something that wasn’t accessible for ordinary people like you and me.

However, the reason I’m partnered with the SFM to is that no matter how much theory we speak about on how you can start an online business, it’s not use without you having something to put into practice.

And the SFM has an out-of-the-box system that allows you to do just that.  You can put into practice what you learn straight away!  There are of course things that you will still need to learn, but it really is just about following a series of click by click videos.

There are a couple more things I need to say, and I know I speak for Stuart and Jay about this as well…

We’re all extremely passionate about helping the baby boomer era.

They have done an amazing job to give us the opportunities that we have today. Stuart often says, without his parents’ generation, for example, doing the good things that they’ve done—society would be very different, and we wouldn’t have the opportunities that we have right now. It’s about giving back, and the success of older students in this system is evidence of how much support everyone is prepared to give.

The other thing is this – and I can tell you that this was a worry for me too – is that in getting started in this business, most people will be a lot younger, and there’s not going to be other people around my age to network with. I worried that I won’t fit in, and maybe, when I turned up at a live event I was going to be the oldest person (and only Asian) in the room!

I can tell you that that’s not the case at all! The average age at this time in the SFM community is late forties – forty eight to be exact — and that’s the average age. I have personally worked with many members who are in their fifties, sixties, even seventies!

There’s a lot of people, like me, who were worried about retirement. And that worry only gets more intense as we come up to retirement. There are also those who have retired and want an opportunity to be able to live life as best as they possibly can, and quite often that means more money, but they don’t want to be doing a part-time job they are overqualified for.

Many of our students have told us that they felt overqualified for most of the part-time jobs available to retirees – for example – they’ve got a lot of experience in dealing with customers, or have been consultants in the past – and they want to continue to be challenged and do something exciting.

An internet business offers all of that.

So, if you’ve always wanted to start your own business, but worried that you were too old, submit your application today, and I look forward to working with you on your online business very soon.